CM refuses to address labour scam issue, says its for dept to clarify 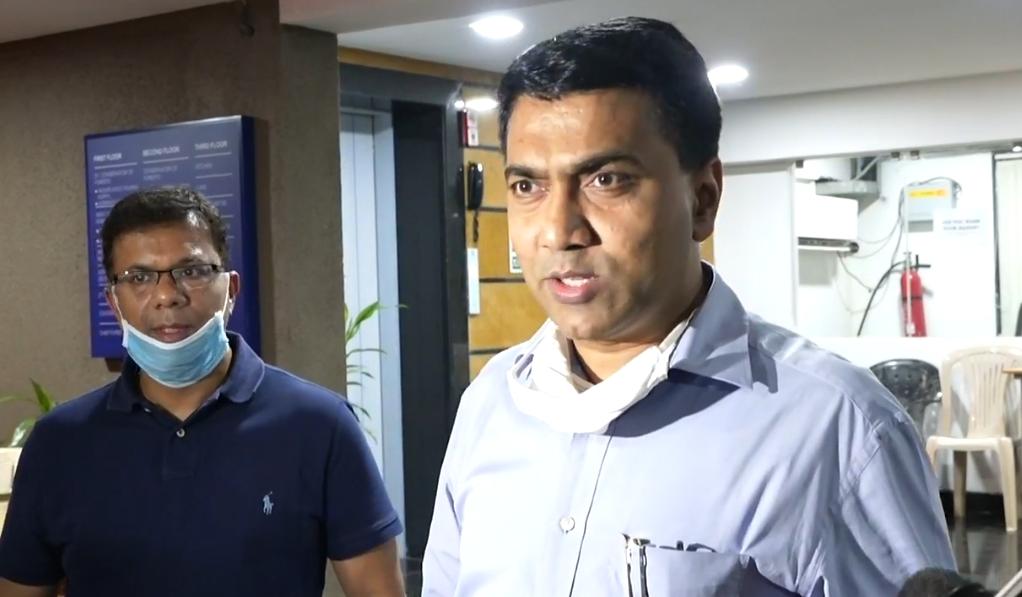 Panaji: While disbursement of more than Rs five crore from the drained out state coffers to 15,000-odd people in the name of labour fund is emerging as one of the major scam, Chief minister Pramod Sawant has refused to comment on the issue.

Sawant told reporters on Tuesday that it is for the labour department to clarify on the issue. “And I think, the department has already issued clarification,” he said.

Disbursement of money to more than 15,000 people under Labour and Building workers’ scheme had raised several eyebrows.

Many of the beneficiaries were Sarpanch of different panchayats while a case of Zilla panchayat candidate taking the benefit has also surfaced.

The formal complaint in this connection was filed by social activists Kashinath Shetye, Inacio Pereira and others before Panaji Police Station.

Goa Forward Party’s Vice President Durgadas Kamat had exposed the scam claiming it to be “LabourGate.”

Previous articleGoa to notify committee for revival of economy: CM
Next articleHotels asked to obtain approval from tourism department