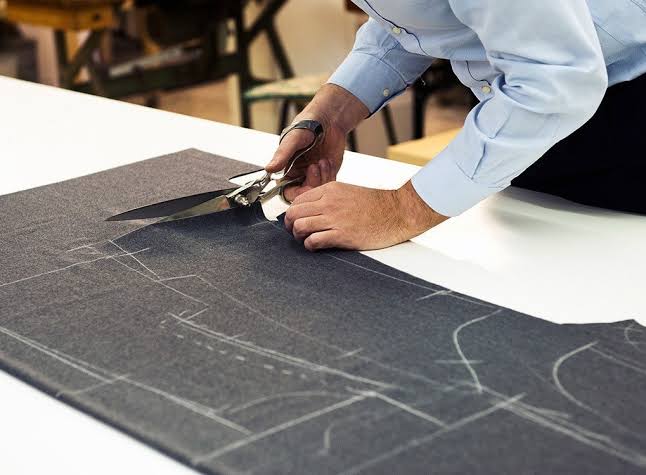 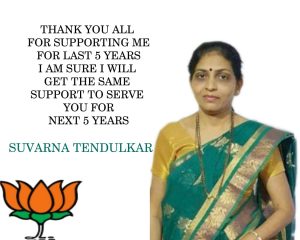 Margao: All Goa Suit Tailors Association has expressed its concerned over the alleged incident of rape involving a tailor and his customer.

In a joint statement issued by President Blaize Naina, Vice President Imtiaz Sheikh, Secretary Prince Vaz and treasurer Mehboob Ali, the association has demanded that state government authorities should verify the criminal antecedent of the person before giving ‘tailoring licence.’

Gulsher Ahmed, originally from Uttarakhand, having three tailoring shops in Margao city, was booked for raping his customer in a hotel at Canacona after luring her with the promise of providing job abroad.

“It is reported in the media that the said tailor became friendly with a lady customer who wanted to get stitched her costume and he promised to help her to go abroad for job and in order to meet an agent, he brought her at a hotel at Canacona where she was raped,” the association has said.

“The above incident is totally shocking and a setback to our tailoring business which would discourage our customers, particularly the female customers, to visit the tailoring shops and the same would bring ill-repute to our profession,” the association has added. 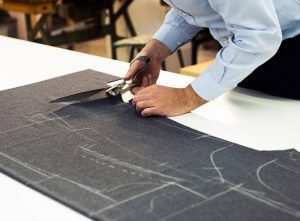 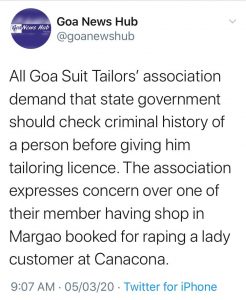 The members of association who held a General Body meeting in Margao on March 03 have resolved that the government should be taking utmost precautions in granting tailoring liences to the non-Goans by getting their full police verification with their past background in the interest of our profession so that such crimes are not repeated in the future, so also the persons giving their premises on lease should take precaution while granting such lease on rent.