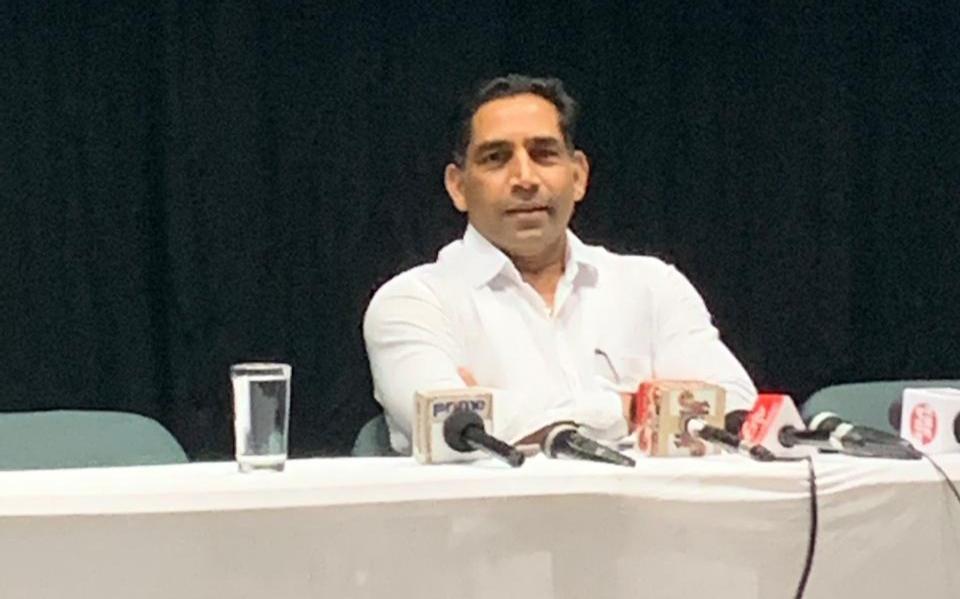 Panaji: The results of by-elections for the State Legislative Assembly announced on Thursday has ensured stability of Pramod Sawant-led government for the current tenure, a senior minister said on Friday.

Art and Culture Minister Govind Gawade said that with the addition of three more MLAs to the ruling side, the government is firm in saddle and it has ensured it’s stability.

“BJP-led alliance has increased its position in the House after the by-election results. The current government will complete its entire tenure,” he said.

BJP had won on three places while Congress on one during the by-election results that were announced on Thursday. BJP candidates won in Mandrem, Mapusa and Shiroda assembly constituencies for the by-elections held on April 23, while Congress won in Panaji assembly constituency, which was earlier represented by former chief minister Manohar Parrikar.

With the announcement of results, the strength of BJP has gone up to 17 while Congress has 15 MLAs. Goa Forward party and independents are three each, while one each is from NCP and Maharashtrwadi Gomantak Party.

Gawade said that MGP, which fought election against the candidate of alliance government in Shiroda assembly segment, is still hopeful that they would be adjusted in the cabinet, due to which they have not withdrawn support of the government.

“MGP can’t live without power and they have a feeling that they would be accommodated in the government again. But that is not going to happen,” said the minister, who is Independent MLA from Priol assembly constituency in North Goa.

Previous articleElection of Speaker during monsoon session: Sawant
Next articleKonkan Railway Gears Up for Monsoon