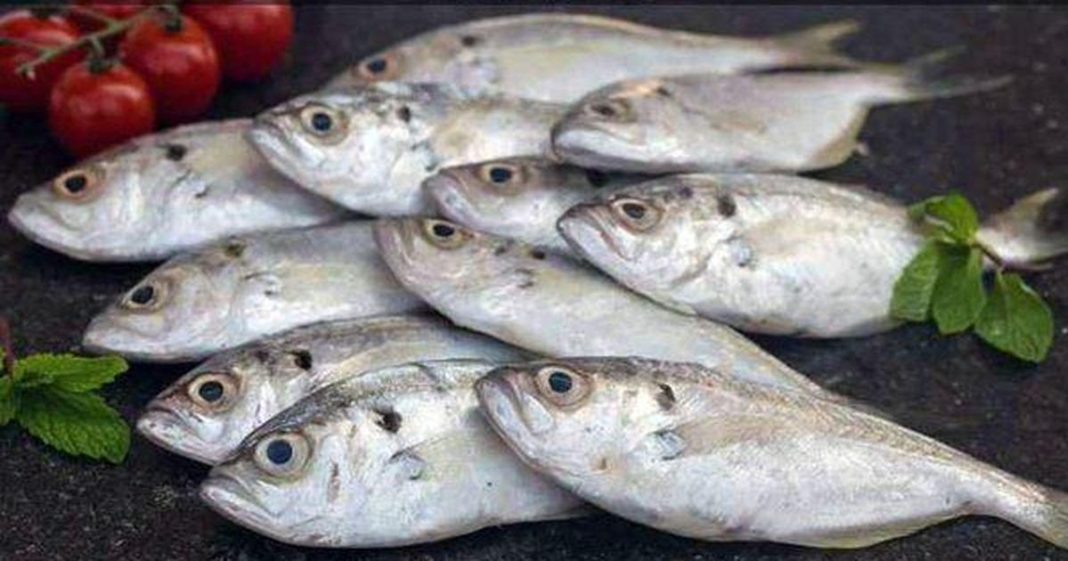 Panaji: After much chaos in the State Assembly, the fish-formalin issue has reached Parliament. BJP South Goa MP Narendra Sawaikar has urged Central Government to set up a committee of Experts to conduct study into the use of formaldehyde.

“I would like to draw the attention of the Government towards the use of Formaldehyde to extend the shelf life of fish from production to marketing stage,” Sawaikar said in his note placed before the Lok Sabha.

He said that the fish is an important source of human protein and is staple died of the people living across the coastal areas of our nation.

“Considering the serious impact of use of formaldehyde, many State governments- Assam, Nagaland, Goa, etc, have recently initiated action in the matter by imposing ban on import of fish,” MP said.

“The use of formaldehyde has caused fear and anxiety in the minds of the people at large, inspite of the steps taken by the respective governments,” he added.

The MP has therefore urged Central government to set up a committee of experts to conduct a study into the use of formaldehyde and spread awareness about its impact on public health.

Previous articleComplaint against Goa Raj Bhavan on RTI Act: Arguments to continue on August 10
Next articleParrikar to look after portfolios of Francis, Madkaikar