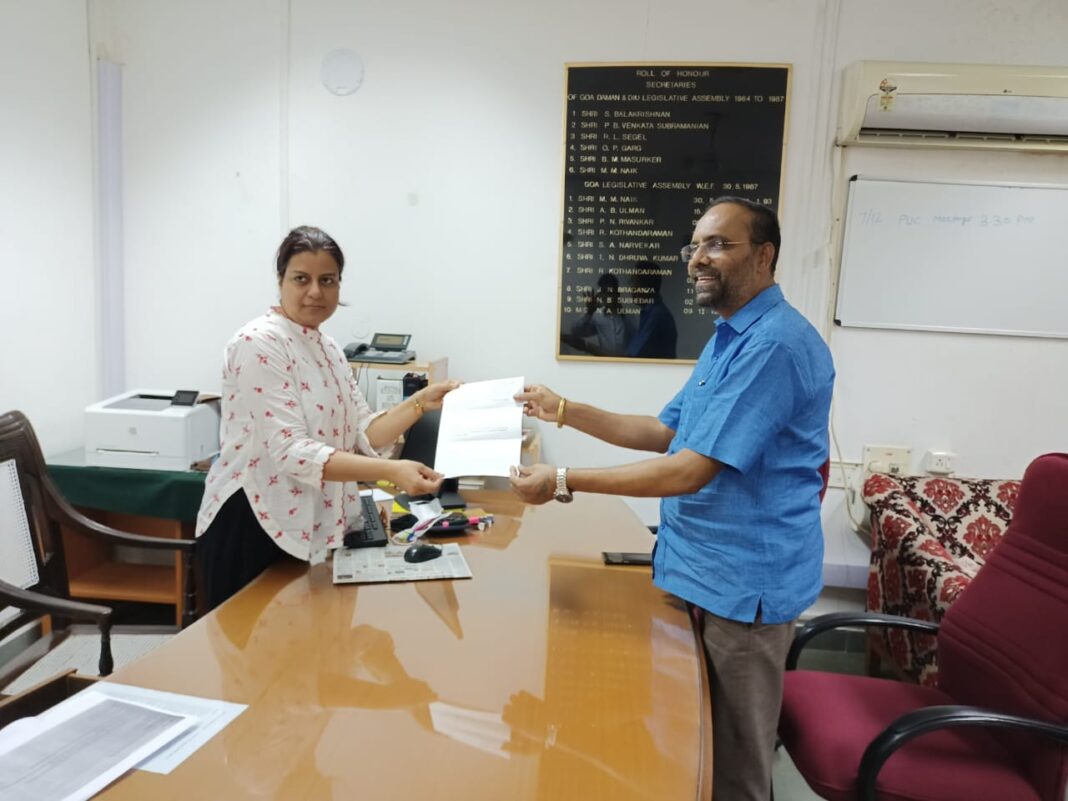 Almeida tendered his resignation to the office of the Speaker on Tuesday expressing his discontent over the party.

The MLA said that he is quitting the party as he has been asked to work under another leader Daji Salkar in the constituency against whom he has filed a case of a fraud.

Almeida became the second BJP MLA to quit the party, while he is the sixth MLA to resign from the House during recent times.