Around 2,000 foreigners still living in Goa despite evacuation 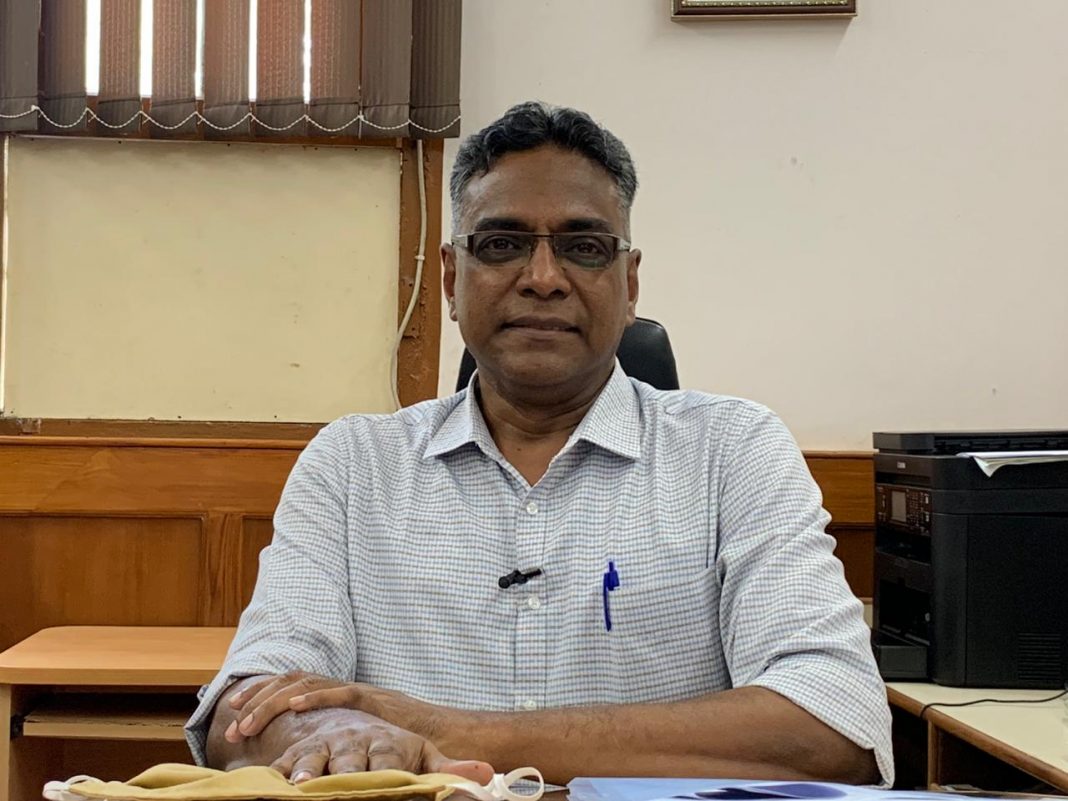 Panaji: Despite evacuation of more than 6,000 foreigners during the lockdown period from Goa, the authorities claim that there are at least two thousand more who are in the coastal state, wanting to stay back.

George said that the evacuation process which was held as per Union Ministry of Home Affairs guidelines had around 6,000 foreigners sent back to their native countries from Goa airport.

“As per our estimate there are at least 2,000 foreigners who are currently in Goa. Our evacuation is still on,” he said.

“Huge number of Russians who are still yet to be evacuated,” he added.

George said that many of the foreigners who had arrived in Goa were holidaying in the areas like Gokarn beach in Karnataka when lockdown was announced.

“These foreigners who were holidaying in the surrounding areas of neighbouring states were also evacuated through Goa airport,” he said.

George said that the evacuation process has been hassle-free till date with the procedure laid down by Union government followed by all the agencies.

He said that many of the foreigners in Goa were living in unauthorized guest-houses, due to which there were initial issues in tracking them down.

George said that the authorities have already issued show cause notices to these unauthorized places. “The local police stations have also been suggested to strengthen their beats so that people living in such places are identified are future,” he said.

Many are reluctant to go back to their own countries specially in European countries. They have been applying for extension of Visas, he said.

Previous articleNo mask, no liquor in Goa from today
Next articleDates of Goa board exams to be announced after May 17