Arguments to continue in Power Scam case against Mauvin Godinho 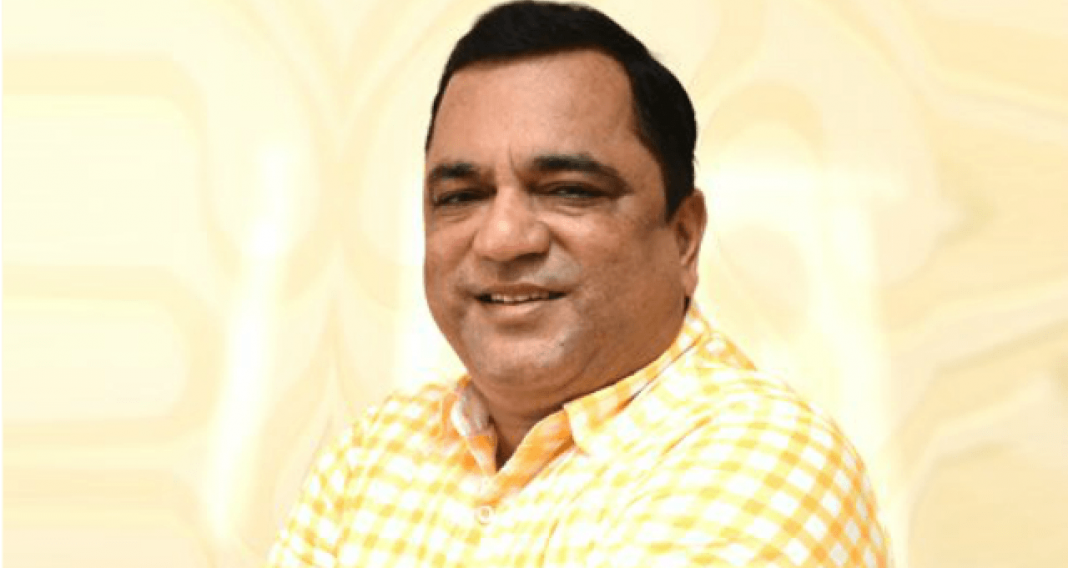 Panaji:  North Goa Principal District & Sessions Judge Irshad Agha will on July 13  continue hearing the arguments by Adv. Aires Rodrigues on his application seeking to assist the Prosecution in the infamous 2001 multi crore Power scam case against now Goa Panchayat Minister Mauvin Godinho who along with four other accused including former Chief Electrical Engineer T.Nagarajan are facing trial for offences under Sections 13 (1) (d) (i)and (iii) of the Prevention of Corruption Act,1988 read with Section 120-B of the Indian Penal Code.

In his intervention application seeking to assist the Prosecution, Adv. Aires Rodrigues has submitted to the Court that in public interest he is constrained to intervene as the accused Mauvin Godinho is a very powerful and well connected politician currently being the Panchayat Minister and may try to deviously in collusion with the government attempt to derail the due process of law.

Stating that the Complainant in the case Manohar Parrikar who is now the Chief Minister and the accused Mauvin Godinho having now become strange bedfellows, Adv. Rodrigues has stated that there was very serious apprehension that the two would now collude in this very serious case of corruption where loss to the State exchequer was to the tune of crores of rupees.

Stating that the accused Mauvin Godinho should have infact resigned or been sacked, Adv. Rodrigues has drawn the attention of the Court to a 2014 landmark Judgment where the Supreme Court had advised not to induct as Ministers charge sheeted persons facing trial and held that criminalization of politics destroyed people’s faith in democracy and that persons howsoever high could not be exempted from equal treatment.

Adv. Rodrigues also submitted that  he has a bonafide reason to believe that the ruling Government through the Prosecution will exert pressure to ensure that the accused Mauvin Godinho  is saved from the jaws of law without following the due process as mandated by law.

Meanwhile, the Crime Branch has informed the Goa Government that there is no need to appoint a Special Public Prosecutor in the Power Scam case against anchayat Minister Mauvin Godinho as the regular Public Prosecutor was competent enough to handle the case.

The Crime branch SP Karthik Kashyap was responding to the opinion sought by the Under Secretary Home on the demand made by Adv. Aires Rodrigues that a Special Public Prosecutor be appointed in the multi- crore Power Scam Case.

Adv. Rodrigues also stated that for this trial to be free and fair propriety demands that a Special Public Prosecutor be appointed in this case as the accused Mauvin Godinho being politically well connected and a Minister in the Government should not be allowed to derail the due process of law.