Another round of borrowing by Sawant-led govt? 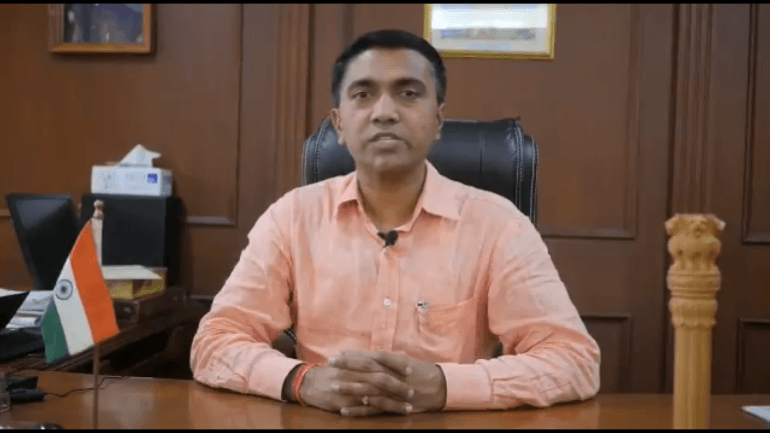 Panaji: Little before the upcoming financial year, Pramod Sawant-led government has now resorted to a fresh round of borrwing to the tune of Rs 100 crore.

Goa Forward Party has claimed that Sawant-led government has gone for a fresh borrowing, little after presenting state Budget 2020-21.

The opposition benches, during the recently held state legislative assembly session, had cornerned the chief minister over extensive borrowings.

The CAG has expressed apprehensions that debt repayment can strain the Goa government’s budgets in future, and suggested that it work out a strategy to avoid a debt trap.

It had observed that “much of the fresh debt was being used to repay earlier liabilities.”