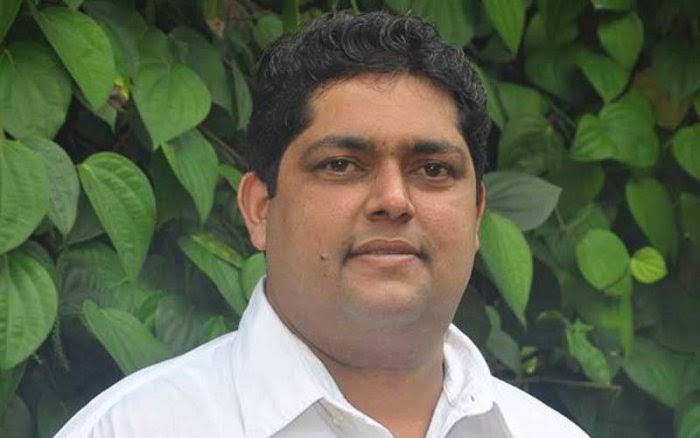 Margao: Curtorim MLA Aleixo Reginaldo Lourenco on Friday demanded that State police should re-investigate the 2015 birthday party deaths case in which Chris Costa, one of the accused in Sushant Singh Rajput drugs angle investigations, was involved.

Two youths had died allegedly due to drug overdose at a birthday party in the year 2015 at Curtorim village after which police were on look out for Costa for his involvement in supplying narcotics to the hosts.

Senior police officials confirmed that he case that was investigated by Maina-Curtorim Police, was subsequently closed due to lack of evidence.

“After NCB investigations have pointed out that Chris Costa was involved in drugs angle to Sushant Singh Rajput case, it is necessary that Goa Police should reopen the 2015 case where two youths in my constituency had died allegedly due to drug overdose,” said Lourenco, who represents Curtorim constituency in State Legislative Assembly on Congress party ticket.

He said that after the incident in the year 2015, he had personally asked police to conduct free and fair inquiry and was following up the matter.

The MLA has said that there exists nexus between police and criminals in the Maina-Curtorim police station jurisdiction because of which there is urgent need to change the entire staff.

“I have formally put up demand before the CM to ensure that all the drug trade in my constituency along with other constituencies in the State should wiped out,” he said.