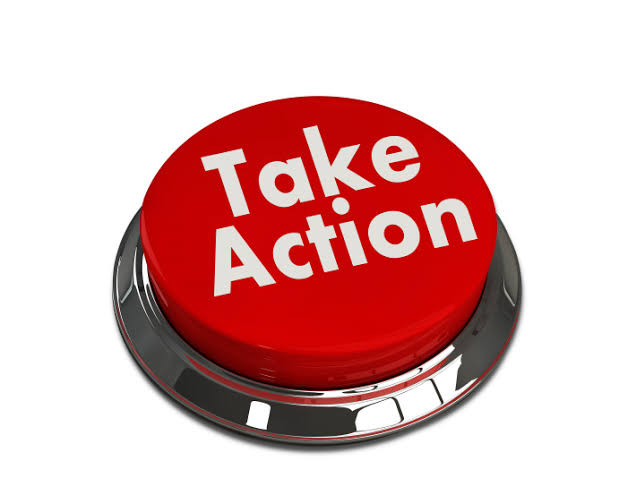 Adv. Aires Rodrigues today met the Director of Mines and Geology Mr.Vivek H.P and demanded a thorough probe by his officers into the illegalities at Vassudev Tamba Metal Quarry in Sao Pedro near Old Goa which has been operating in total breach of law and being an environmental hazard to the neighborhood.

Drawing the Director’s attention that in total contravention of law banned explosives were being used all night, Adv Rodrigues explained to the Director of Mines that all this illegal activity was disturbing the residents of that area especially the Senior Citizens.

Demanding that rigorous deterrent action be taken against the illegalities being carried out there, Adv. Rodrigues has drawn the attention of the Director of Mines that in rank violation of law this quarry was also merrily illegally draining and discharging toxic water into the River Mandovi.