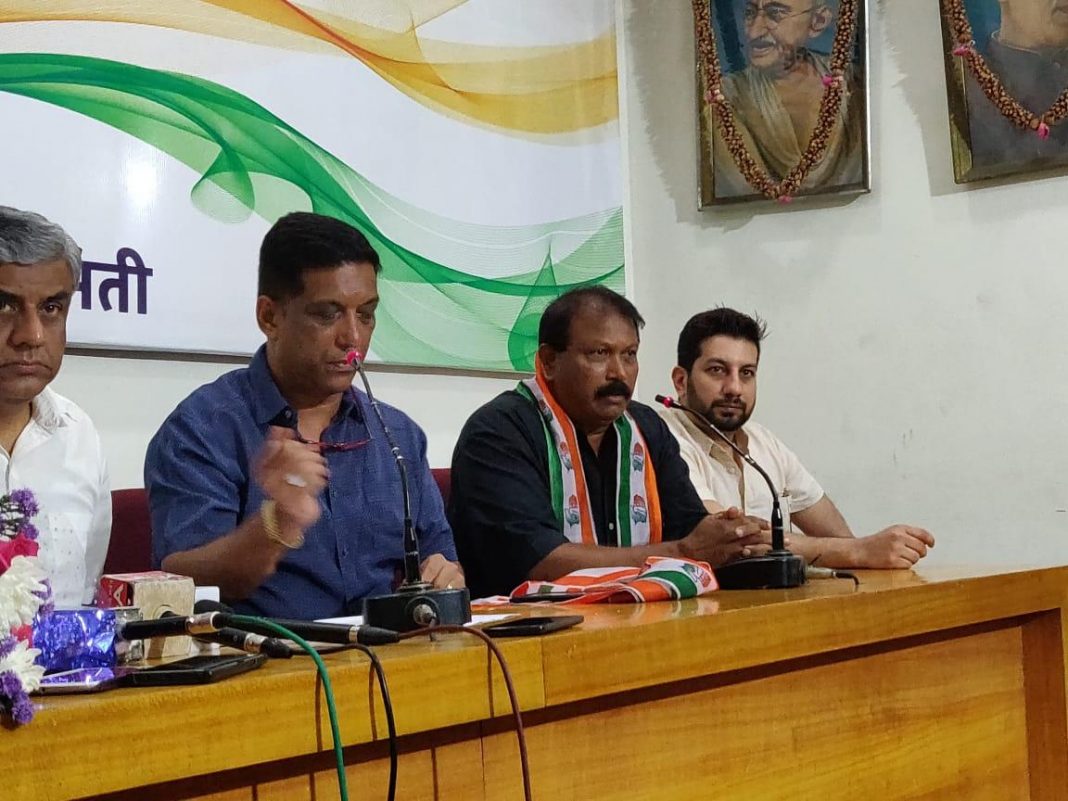 Silva was welcomed into the party by Congress spokesperson Agnelo Fernandes.

Silva said that he is confident about giving Congress’ South Goa candidate Francisco Sardinha a lead of atleast 6000 votes in Benaulim constituency.

He expressed surprise by the fact that Congress has no presence in Benaulim.

Churchill Alemao was uncrowned king of Benaulim until he lost against Silva in 2012 elections. However, Alemao bounced back and defeated Silva in 2017 polls.