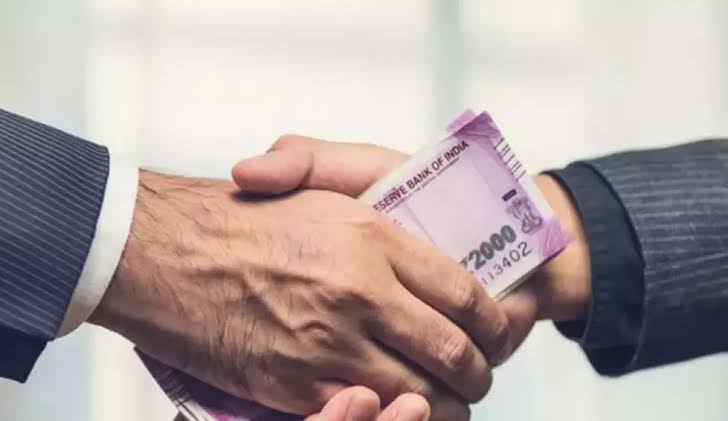 This has been revealed in documents obtained under the RTI Act by Adv. Aires Rodrigues from the North Goa Collectorate.

As per the noting sheets the Deputy Superintendent of ACB by a letter dated 19th February sought from the North Goa Collectorate certified copies of certain documents pertaining to the Awal Karkun recruitment.

Adv. Aires Rodrigues has today stated that he has been informed by the ACB that the matter pertaining to Deepak Suresh Vaigankar is still under investigation.

Meanwhile, Adv. Aires Rodrigues has expressed confidence that Goa Governor Satya Pal Malik will direct that an F.I.R be filed against Deputy Speaker Isidore Fernandes’s son Raymond Fernandes for having submitted a fake BA degree from Lucknow based Bhartiya Shiksha Parishad while applying for the post of Awal Karkun.

On account of the fake degree the North Goa Collector by an order issued on 16th June rejected the candidature of Raymond Fernandes who was one of the 16 selected in January this year for the post of Awal Karkun,