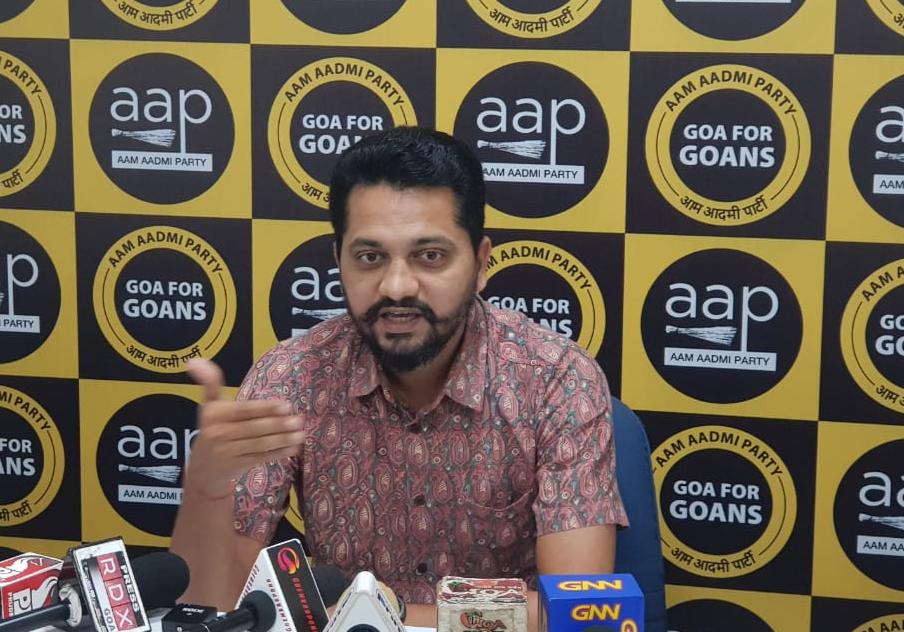 AAP has welcomed CEC’s recommendations on double tracking and other projects which were considered to be a threat to eco sensitive zones.

“AAP and people from different civil groups all over Goa were opposing these three liner projects, it was clear from the beginning that there projects will destroy Eco sensitive zone and large forest area”, said Surel Tilve.

AAP has been at the fore front of opposing these projects. AAP leader Sandesh Telekar was booked with several others who protested against double tracking in the month of October’20. AAP has termed CEC’s recommendations as a moral victory of Goans as it exposes CM Sawant’s flawed policies.