9,000 foreigners left in 43 flights from Goa during lockdown 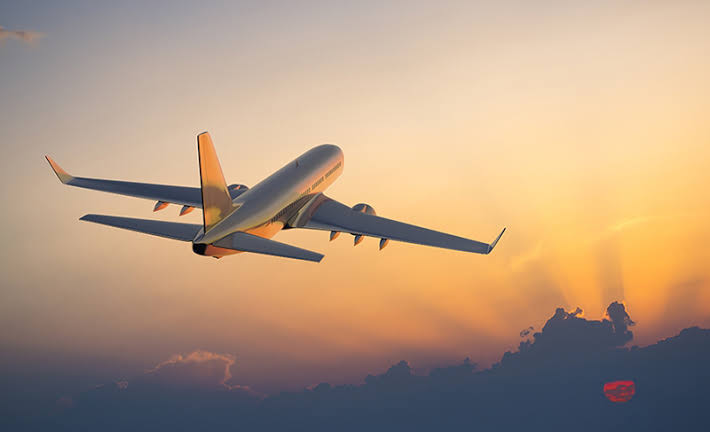 Panaji: As many as 43 special flights carrying nearly 9,000 foreigners have so far left from Goa to various international destinations during the coronavirus- induced lockdown, officials said on Tuesday.

“So far, 43 flights carrying nearly 9,000 foreigners have left from Goa to various international destinations,” he said.

All protocols for COVID-19 were meticulously followed at the airport, he added.

Besides, nearly 1,000 foreigners, mostly from Britain and Russia, are still in the state, including those stranded due to coronavirus-induced restrictions and the ones vacationing here, Superintendent of Police (FRRO) Bosco George said.

“There are some who are waiting for a special flight to carry them to their country, while others are staying back, he said.

There are many Russians whose visas have expired and they are waiting to complete the formalities to go back to their country, said Vikram Varma, legal counsel of the Russian Consulate in Mumbai.

“They were supposed to travel back in March, but there were no flights and their visa period has expired. They have already applied for the renewal of visa so that they can go back, he said.

Travel and Tourism Association of Goa (TTAG), an umbrella body of the hotel and travel industry stakeholders, said foreigners were still holidaying in some of the beach villages of the state.

There are some foreigners who are waiting for the resumption of regular international flights to travel while some would like to stay back as Goa is a financially affordable destination for them, TTAG”s executive member Savio Messias said.