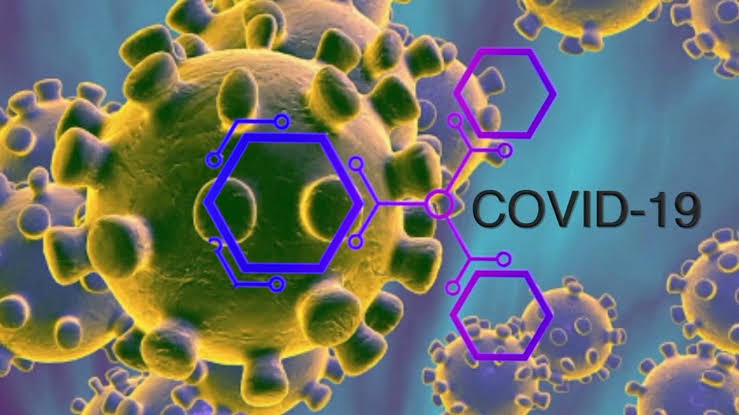 Panaji: Goa on Wednesday reported 27 new cases of COVID-19 infection which included three policemen who were on duty at Vasco city of South Goa.

State Health Secretary Neela Mohanan told reporters that 27 new cases were detected on Wednesday in the state while eleven patients had recovered from ESI hospital in Margao town where they were admitted.

She said that three policemen who were on duty in Vasco town were tested positive for COVID-19 infection.

Vasco has Mangor Hill and Baina, both of which are declared as containment zones.

Mohanan said that the contact tracing of the people around these positive people has begun.

The health secretary said a private medical practitioners, who has dispensary at Cortalim town, on the border of Vasco, has also been tested positive for the infection.