What is the failure of Goa Forward Party? Ask Vijai Sardesai 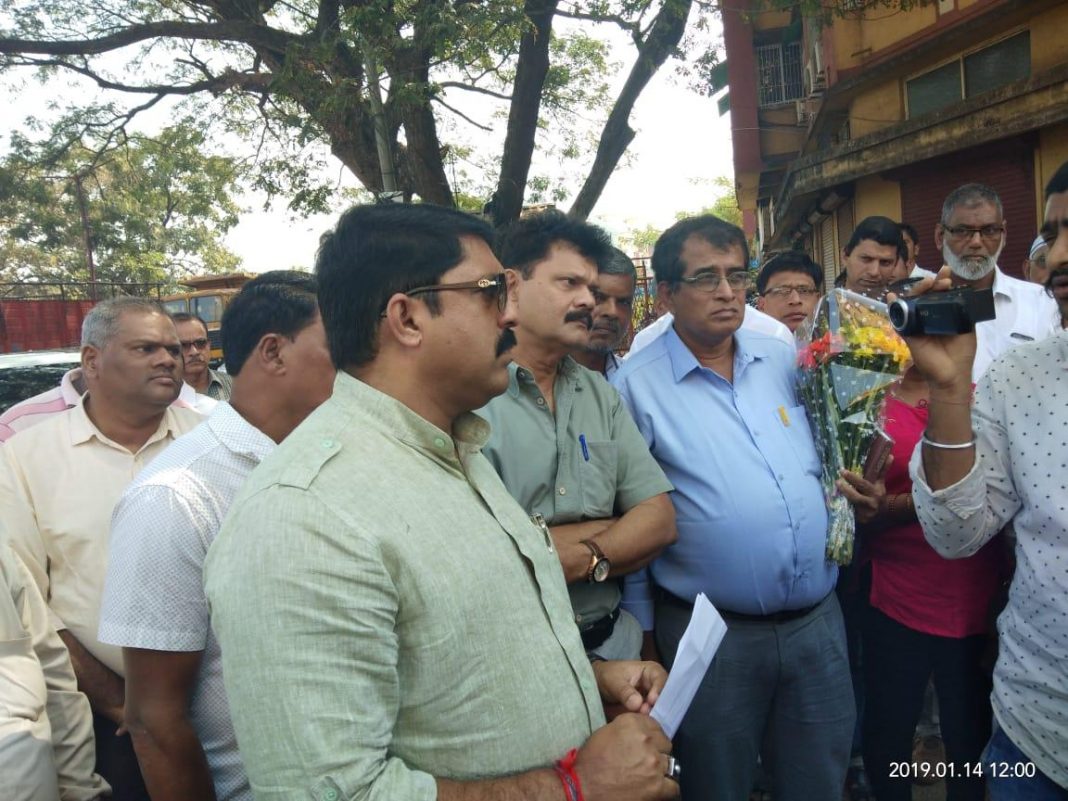 Margao: Breaking the usual stereotypes in politics, Goa Forward Party Chief Vijai Sardesai on Monday admitted one of the failure of his party.

“Opinion Poll square needs upgradation. We had put up portraits of the people who worked for saving Goa’s identity. We had prepared a plan for it. but because of some planning issues, we could not go ahead with it,” Sardesai told reporters in Margao, ahead of historic Opinion Poll Day.

“It should have a viewing gallery. There should be cafeteria and sort of a small  museum. It’s in the pipeline. I don’t want to get a date attached to it because we are going to lose six months due to code of conduct,” he said.

“This is a major work it will take lot of money. We need to do it. I don’t want to commit first,” Sardesai added.

He candidly admitted “I have reminded you all, you all have not reminded me. This is one of the failures of Goa forward not to recognize these heroes.”

“But congress should not take credit for this. Congress ran the state and did not do anything for them.”

“I have made Goemkarponn as a part of political discourse. That is why everyone is trying to ridicule us and make fun of us. But we are reminding our own failure,” he said.

The minister said that the history of Opinion Poll Day could not be included in the syllabus due to health issues of CM Manohar Parrikar.

“This opinion poll day you can expect bust of Jack Sequeira at RDA complex in Merces. We have worked out with the local panchayat, we will be doing a function on Opinion poll,” he added