We will win on 26 seats for next assembly election: Girish Chodankar 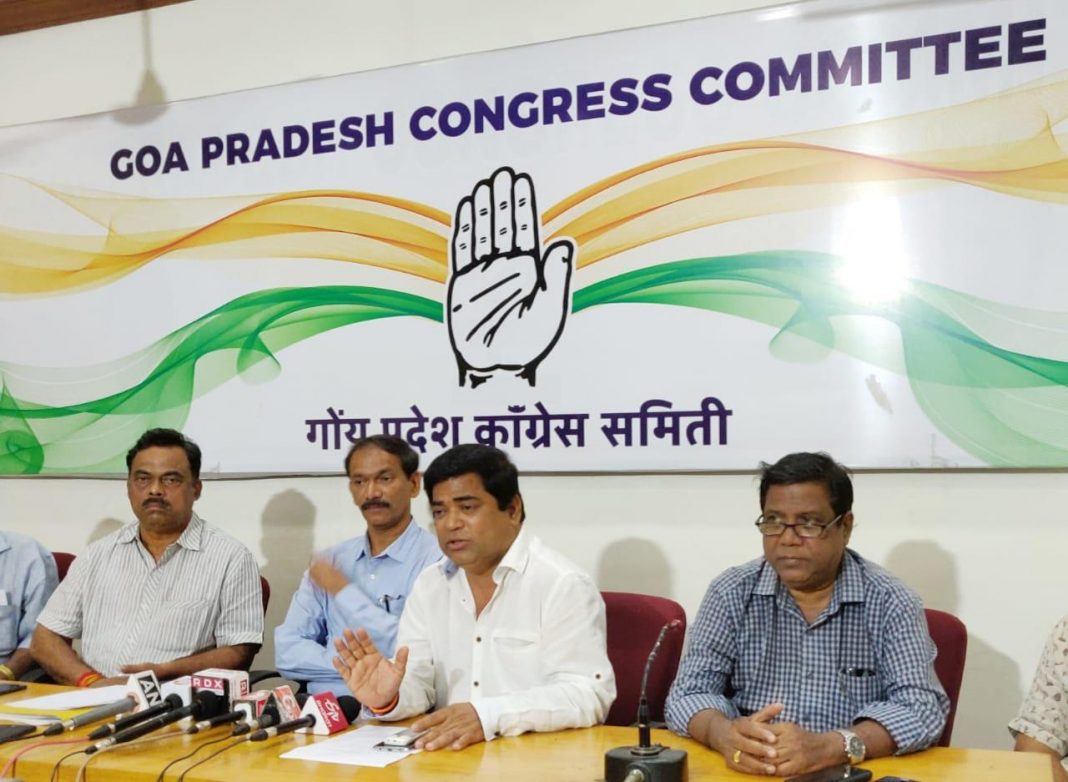 He said that the party will approach the voters once again trying to know what went wrong that the candidates lost. Chodankar said that the party is optimistic to win over 26 seats out of 40 during next State Legislative Assembly election scheduled after two years.