We are waiting for the notification to announce ZP election dates: Commissioner 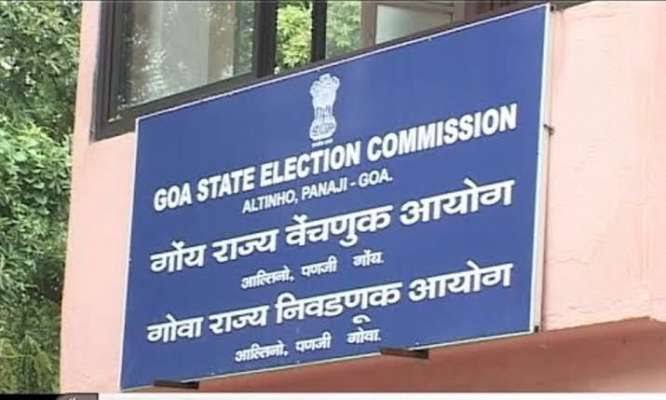 Panaji: State Election Commission on Thursday said that it is still waiting for the notification from State government on reservations of constituencies to announce the schedule for upcoming Zilla Panchayat election.

State Election Commissioner R K Srivastava told reporters in Panaji that the state government will have to notify the reservation of constituencies, only after that the date for election and detailed schedule can be announced.

Chief minister Pramod Sawant earlier last week had said that the the elections for all the 50 constituencies of ZP would be held on March 22.

Last month, Srivastava had said that the elections for ZP would be held around March 15, without giving any specific date.

The Commissioner told reporters on Thursday that the commission has already written to the state government asking them  about the notification to reserve the constituencies.

“The commission has no role to play in reserving the constituencies (for women and OBC),” he said.

Srivastava said that the delimitation of the constituencies done during 2015 ZP elections will hold good even for this time.