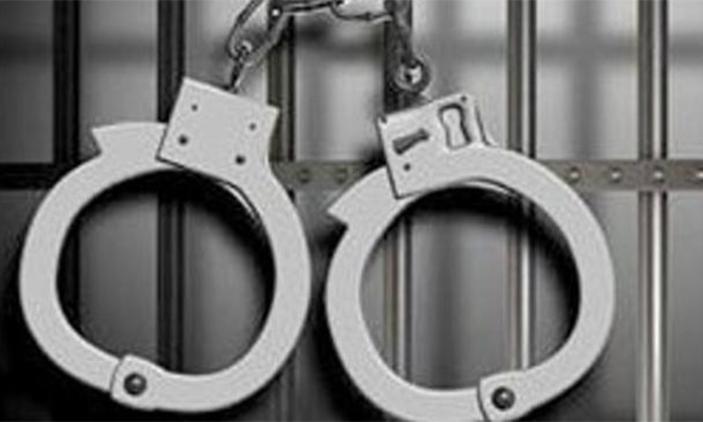 Cuncolim (Goa) In a major action against goondaism in Cuncolim area, the police arrested Shashank Dessai, a Vice Chairman of Cuncolim Municipal Council for threatening, causing hurt, wrongful restraint and breach of peace.

The complaint against Dessai was filed by a Cuncolim local Gurudas Borkar, who was allegedly threatened by Dessai and forcibly taken to municipality to obtain his signature on the blank paper.

Police Inspector Sudesh Naik said that Dessai has been placed under arrest after formal complaint against was lodged. The investigation in this case is still on.

As per the complaint filed, today at around 11.45 am when complainant along with engineer from Cuncolim municipality went for joint inspection of illegal construction, Dessai started abusing him.

“When we reached the site, Shashank Dessai came to us and before I could get down from vehicle, he started abusing me with filthy language,” the complaint reads.

The complaint also accuses that Dessai forcefully made him sit in his car and took him to Cuncolim municipal council where he was made to sign on a blank paper and asked him to take back the complaint made against the illegal construction.

“I signed on the blank paper as the accused was very violent and threatened to kill me. He also asked me not to approach the police,” complaint reads.

The complainant has said that he has received serious injury on his body and fear that he and his family is having threat from Dessai. “He should be held responsible if any damage happens to me or my family in future,” Borkar stated.