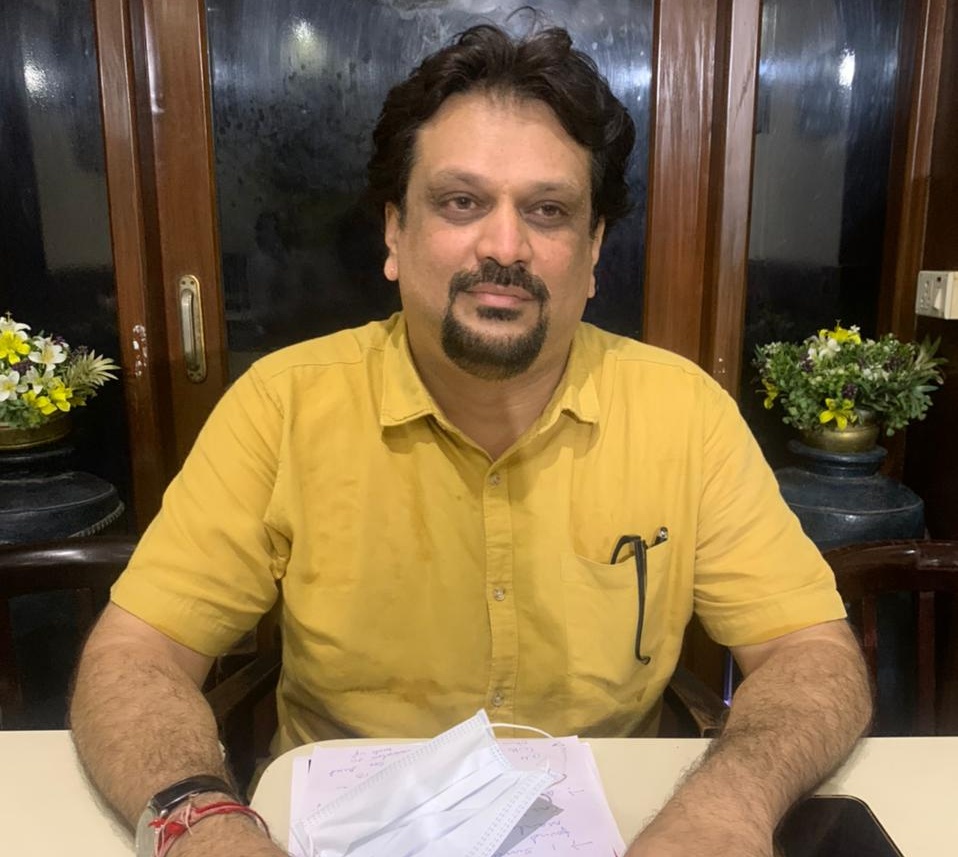 Margao: Welcoming the alliance between Congress and Goa Forward Party (GFP), senior Congress leader Siddhnath Buyao on Thursday said that the like-minded forces should join forces to defeat the virus of BJP.

Buyao said that some of the candidates should not be in the fray for the sake of it as the common agenda should be to defeat BJP-led panel in MMC.

The Congress leader claimed that he himself wanted to contest from Ward Number 6 of MMC but later decided to support alliance candidate in order to ensure that there is no division of votes.

“There should be fair contest to defeat BJP. The sentiments are against BJP and the parties like Congress and Goa Forward Party should come together even in Assembly election to defeat the communal forces,” he said.

Buyao said that some people have filed their nomination only to defeat other candidates and without aspirations to win. “Such candidates should withdraw from the fray for the betterment of Margao and Fatorda,” he said.

Previous articleDecision to align with GFP was taken at the local level: Girish Chodankar
Next articleLocal BJP leaders resort to dummy inauguration of road work at Porvorim to earn the credit