The attackers were talking about some Sydney: Siddharth Kunkolienkar 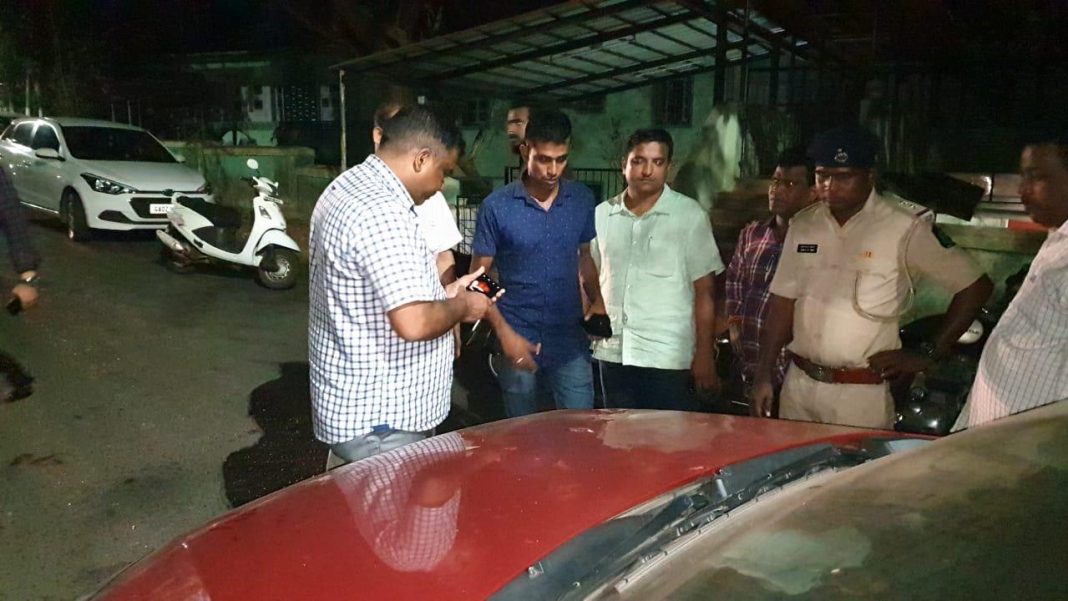 Panaji: BJP candidate Siddharth Kunkolienkar said that the attackers who pelted bottled on his car before running were telling each other that they have to call Sydney.

Kunkolienkar has filed formal complaint with Panaji Police Station in which he has revealed this information about Sydney, who could be behind the attack.

“The opposition is baffled after successful public meeting of Nitin Gadkari. They are starring at the defeat and that is why they are resorting to such tactics,” he alleged.

He said that if required, BJP can fight back such kind of attack. “But we want to go through legal ways,” he added.

Kunkolienkar said that BJP workers will not be afraid with such kind of attacks and instead would work with more zeal.