Tendulkar-Parsekar fight indicates the deteriorating health of BJP in Goa 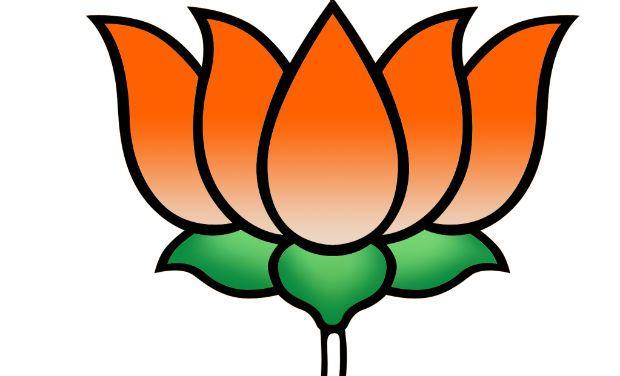 Panaji: The open outburst of BJP leaders Vinay Tendulkar and Laxmikant Parsekar against each other at the backdrop of Subhash Shirodkar and Dayanand Sopte joining the party is an indication that the saffron party is no more a disciplined outfit.

Tendulkar who is heading the party in Goa has refused to initiate action against Parsekar or even seek clarification over his statements after Sopte’s BJP entry. The BJP Goa chief has said that there is nothing left to be discussed with Parsekar.

On the other hand, Parsekar has asked Tendulkar to step down from the position.

The divide in the BJP seems to be widening and with the passage of time and no one to do the troubleshooting, it is expected to grow further. The party which was considered as a cadre-based disciplined force, is slowly losing its credibility.

With Chief Minister Manohar Parrikar being treated at his residence and remaining out of public bounds, the situation is likely to get grimmer. Another senior leader Shripad Naik, may have been earned lot of respect in the party but will not be able to control the increasing fighting within the party.

A senior party leader on the condition of anonymity said that the situation would have been different if Parrikar was active or Satish Dhond would have been the General Secretary of party’s local unit.

Sadanand Tanawade, who is currently organizational GS, falls short of the stature to handle such crisis. Tanawade, a former MLA, has worked under Parrikar in the State government.

The party cadres who are helplessly looking at Tendulkar-Parsekar dual are likely to be felt directionless as they have always seen BJP as the party with discipline.

The current situation in the party only indicates that it is slowly losing its health, and urgently requires major decision making to get back to its earlier shape