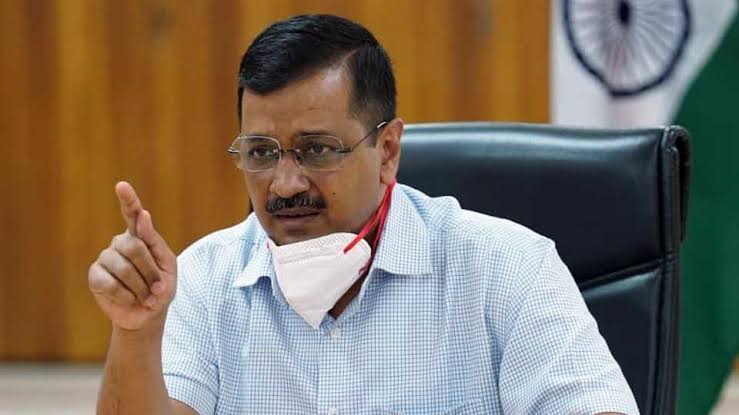 The BJP leader tweeted “CM of Delhi proves, that high education doesn’t make you a wise person. It’s just elevated your one dimension of intellect and still leaving the rest of you as a shit of a person. His conduct and approach over last days have been clear proof of mediocrity he is infused with.”

Naik wrote “Vinay Tendulkar bab, forget Kejriwal, where did you get your education? Is there special training for BJP Parliamentarians to learn such unparliamentary language?.”