Stranded ship to be moved within a month: CM 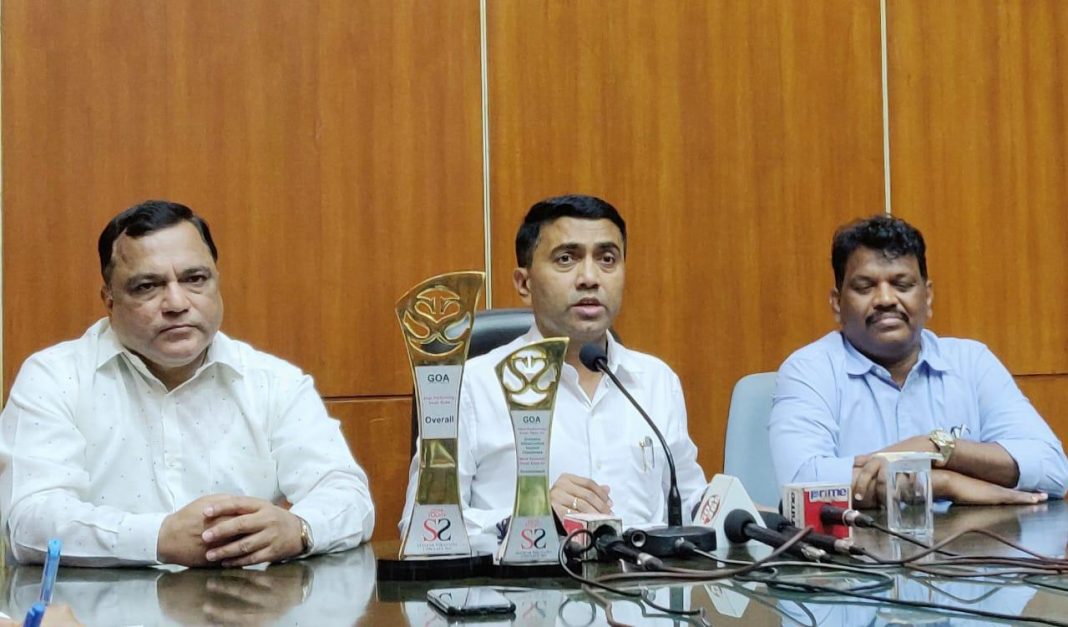 Panaji: The stranded Naphtha carrying vessel which has run aground off Goa coast would be removed within a month, Chief Minister Pramod Sawant said.

Sawant told reporters that the Netherland-based company has been already given a contract to salvage the ship (Nu-Shi Nalini) and empty Naphtha from the stranded vessel.

“They have been given a time of 30 days but we expect the work to be over in next 20-22 days,” the Chief Minister said.

The unmanned ship, which was anchored at Mormugao Port Trust in Goa, had drifted towards state’s Dona Paula coast on October 24. The ship had run aground after hitting rocks, 2.5 nautical miles off Goa coast.

Sawant said that the company is mobilizing resources to empty Naphtha from the tanker before salvaging it.

Meanwhile, sources stated that  the Mormugao Port Trust (MPT) has notified that an e-auction to dispose the approximately 2,400 metric tonnes of naphtha will be conducted on November 29.

Marine Masters, a Netherland based salvage company has been appointed to move out the grounded ship. Director General of Shipping has formed a five-member committee to oversee the salvage operation.