Speed in which both ministers were inducted could have been avoided: Sardesai 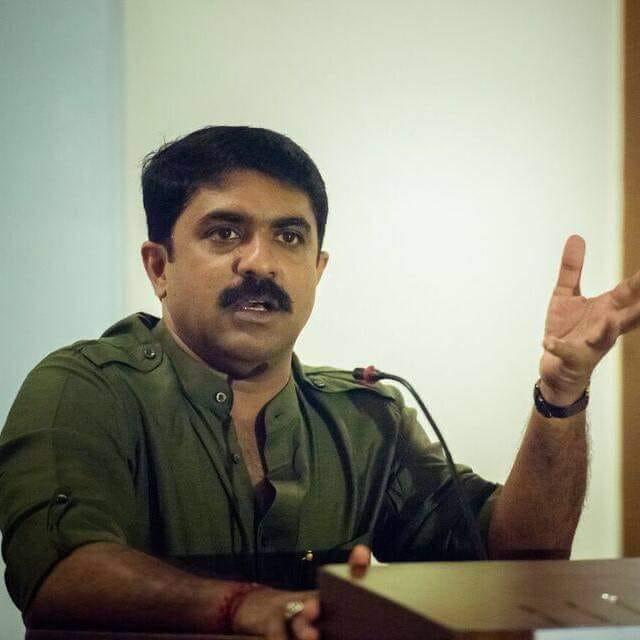 Panaji: While claiming that both the BJP legislators who were inducted in the cabinet were his friends, Goa Forward Party President Vijai Sardesai on Tuesday, however, said that the speed in which the induction was done could have been avoided.

“The cabinet expansion, which has been done yesterday, though both the ministers are my friends and I wish them all the best, the manner and the speed in which it was done, could have been avoided,” Sardesai reacted today.

“I have nothing against the newly inducted minister. It is internal issue of the BJP, we have no right to discuss that but in politics one should ensure that any political move, which hurts people and results in bad blood ,   should be avoided,” said Sardesai.

Gaonkar, this evening, said that the government has come to a standstill.

“He  (Gaonkar) may have his compelling reasons so his decision is not entirely unjustified,” he said adding that “Bureaucratic insensitivity makes elected representatives sometimes get disgusted which may have been the case with Gaonkar.”

“Secondly there are communication issues now with the chief minister being indisposed. It may be that the party leadership may not have kept in touch with him, which is necessary for an Independent MLA,” he added.

“Gaonkar’s  statements are not entirely unjustified not that I am endorsing it,” Sardesai said.