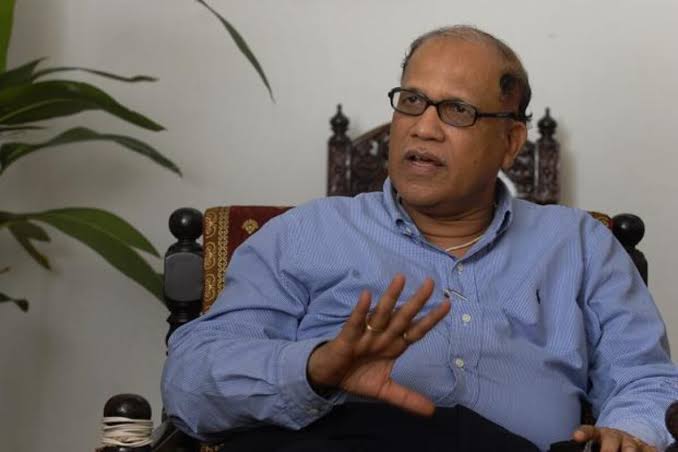 Margao:  Margao MLA Digambar Kamat’s Delhi visit has continued fuelling speculations of his entry in the Bharatiya Janata party. While there is no formal confirmation about his purpose of his Delhi visit, sources stated that Kamat has met several top BJP leaders in the National capital.

Sources stated that Kamat is likely to resign as MLA and join BJP in some days to come. There is enthusiasm amongst his supporters back in Margao as it is presumed that he may get a heavyweight ministry. Some of his supporters even speak about his claim for the post of number one in the cabinet in the days to come.

While Kamat was part of the group that was rumoured to be splitting from Congress to join BJP, Michael Lobo, who was also considered to be that group has said that he is a Congressman and entire news was just a rumour.

Talking to Goa News Hub, Lobo has said that he can assure that he is not quitting Congress. But when asked whether he can assure about Kamat, he responded “I cannot speak for him.”

The BJP camp in Margao is waiting and watching the political developments as Kamat’s former aide Mahesh Amonkar has joined the saffron party, shifting from his short stint in the TMC. Amonkar had developed political rivalry with Kamat recently.

Amonkar had put up larger than life posters of CM Dr Pramod Sawant congratulating him after the election. When asked Amonkar had told GNH that he wants to pass on the message that Kamat is not CM but Sawant is.