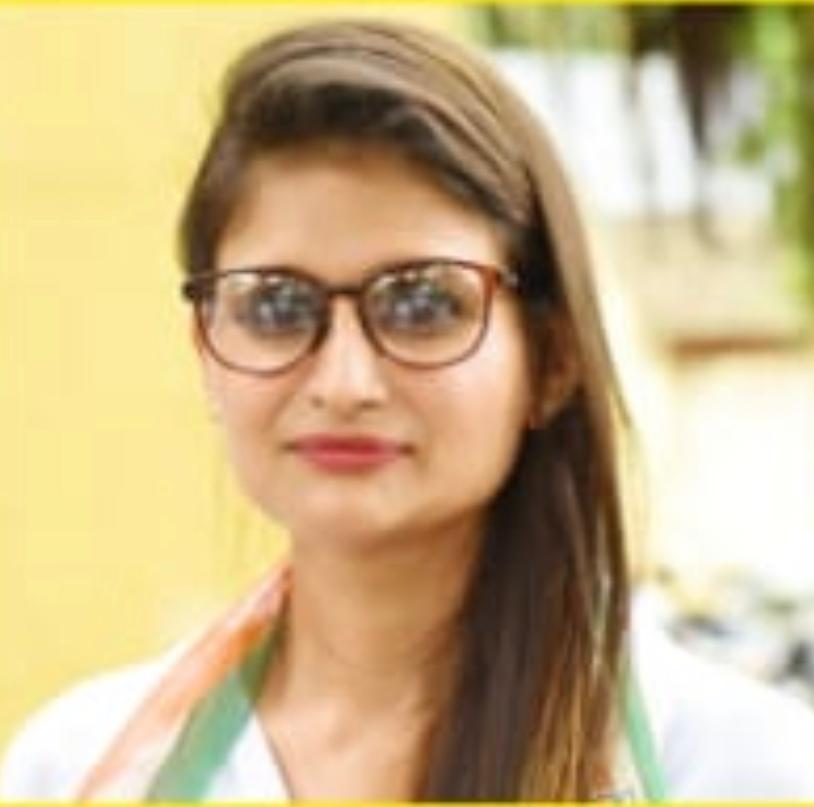 Margao: The annoucement by the Speaker of Goa legislative assembly Rajesh Patnekar to hold the hearing in disqualification petition filed by Congress on 26th February 2021 is only to avoid the embarrassment and to hoodwink the Supreme court claimed Mahila Congress President Adv. Pratima Coutinho.

It is the constitutional duty of the un-biased Speaker who is the guardian of the Temple of Democracy to decide on a petition of this nature within a reasonable period of time, and in exceptional circumstance, within a period of three months claimed Adv. Pratima Coutinho.

Goa Legislative Assembly Speaker has failed to hear the petition on time as it is almost a year and half the petition is pending before him and is now using tricks to save himself from embarrassment stated Adv. Coutinho.

Congress had filed a disqualification petition on 8th August 2019, against their ten rebel MLAs who had joined BJP in July 2019. Congress had sought that the ten MLAs be restrained from attending assembly proceedings and holding constitutional posts till the case is decided by the Speaker. However, the latter delayed the process allowing these defectors to enjoy constitutional posts and perks from taxpayers money.

Speaker Rajesh Patnekar should first tell whether he works in an unbiased manner and not taking sides. If he was true to his Conscience, then he would have not delayed disposing of the petition. Now, he is doing this exercise, of scheduling the matter on February 26th, on behest of his political leaders and bosses Adv. Pratima Coutinho said.

Let this corrupt and insensitive BJP Government which has mastered the Art of Manipulations use any trick to misguide Goans, they will learn a lesson from the voters in the coming Assembly Elections she said.

She also questioned whether the Court will allow a Constitutional Head to make the mockery of the Constitution by trying to outwit the Court. It is evident from the scheduling of the hearing after such a long time that the BJP is using tricks to hoodwink Court. But will the Court tolerate this?She questioned.

We hope that the Speaker will use his own wisdom and promptly decide on the petition in unbiased manner said Adv. Pratima Coutinho.

#53rdEditionOfIffiGoa || The excitement for the #IFFI53 is increasing. Only 3 days to go for the Asia’s Largest Film Festival