Safety, security of tourists is a top priority: Governor 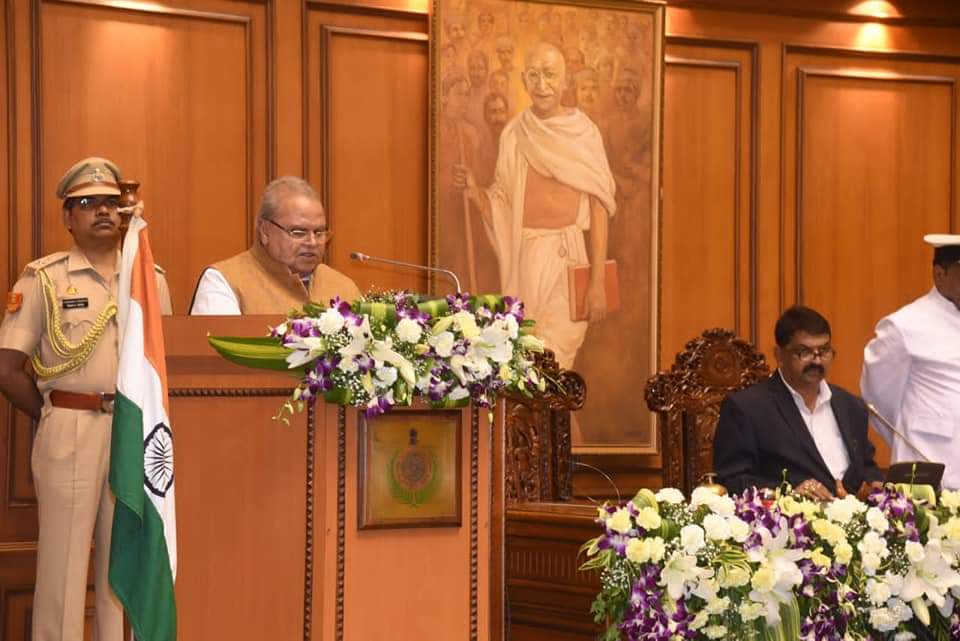 Porvorim: At the backdrop of death of three tourists during recently held Sunburn music festival in the coastal State, Goa Governor Satya Pal Malik on Tuesday said that safety and security of the tourists it the top most priority of the government.

Addressing the Special one-day State Assembly session, Governor said that safety and security of the tourists, women and children are the top most priority of the government.

During the electronic dance music festival held at Vagator in North Goa in December, last month, three tourists, two from Andhra Pradesh and one from Bengaluru had died at the venue. While police are yet to ascertain the exact cause of death, the opposition had alleged drug overdose as the reason.

Governor said that during the first half year of 2019, 37.07 lakh domestic and 4.94 lakh foreign tourists visited the State.

Malik informed House that the overall law and order situation in the State remained under control for the year 2019. “Crime rate has declined by 10.4 percent in 2019 as compared to the previous year,” he said adding that the crime detection rate has also increased by 84 percent, last year.

Previous articleThis session should have taken Mahadayi issue, if someone says that it is his mother: Rohan Khaunte
Next articleNo one is against Mahadayi: Speaker