RPF apprehend UP native for railway property theft at Margao 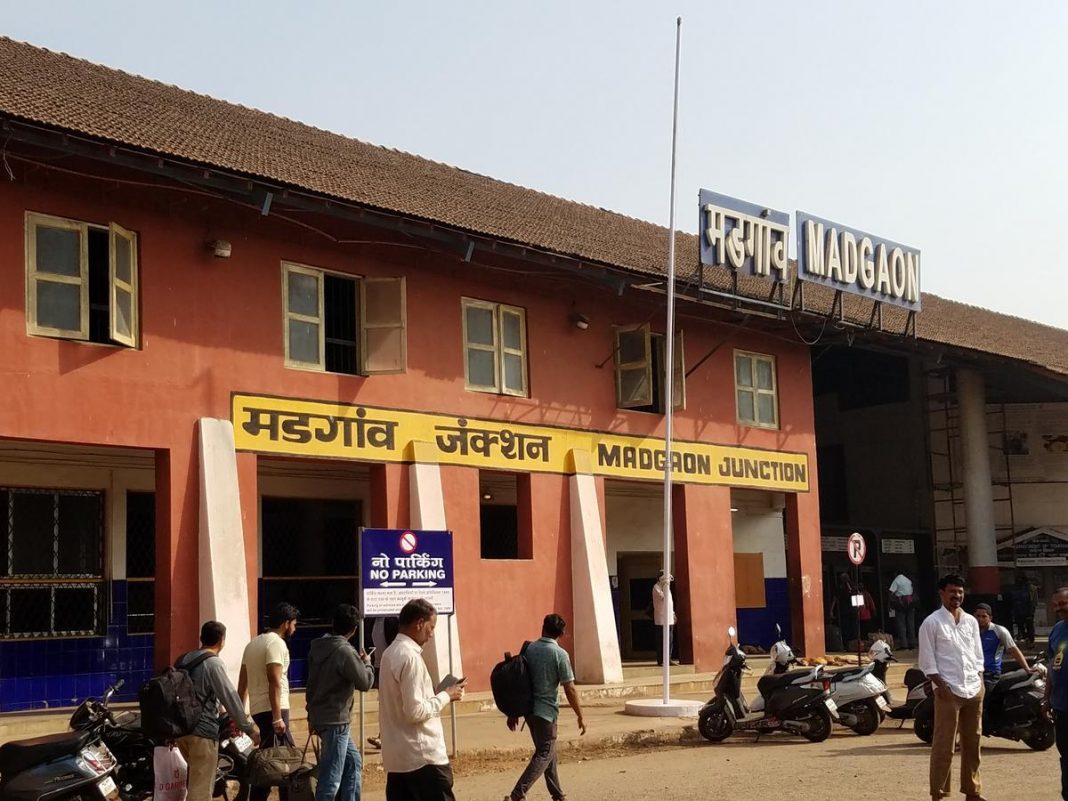 Margao: Railway Protection Force, Konkan Railway Madgaon held a UP man for stealing Railway items including one joggle fish plate and 14 Nos of pendroll clips. The materials are specially designed and are being used in railway track for fixing the rails. On Sunday morning, RPF team apprehended the accused Rajendra Kumar Verma Age – 45 yrs S/o. Ram Sajeevan Verma R/No. 04/07, Kydganj, Allahabad, Uttar Pradesh while he was carrying these items for selling in the local market. RPF registered a case under Railway Property Act and he was produced before the Court and as per order later sent to Colvale Central Jail, Bardez, Goa for execution of 14 days Judicial Custody.

According to sources, the Railway Property Act is a Special Act in which the punishment for stealing of Railway Property can lead to imprisonment for a term of five years or with fine or with both.