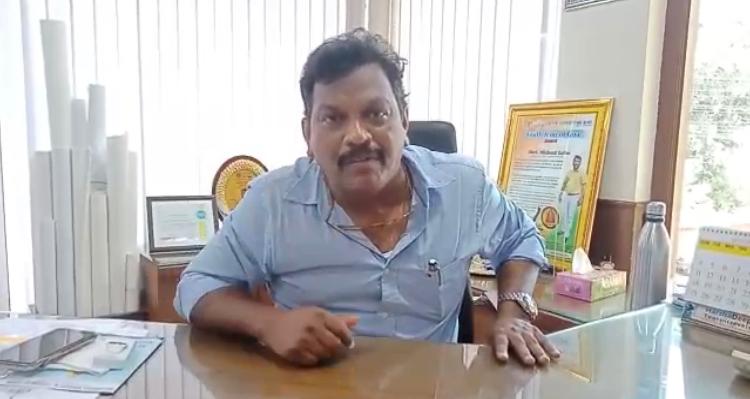 He also accused the former minister of trying to hog the limelight in the guise of coronavirus.

Lobo claimed that Khaunte was trying to instigate him, without any reason, to scare him away from working in Porvorim constituency.

Lobo said that Khaunte wants to be amongst the people by misleading them.

“Every day he makes statement against covid. Will he do anything if he is taken in the government. does he has magic stick? We have seen what they have done when he was in the cabinet,” Lobo said. “In short he is trying to scare people. In Oorvorim constituency, if any person speaks against him, he tries to chase him. Not a single person from porvorim is able to contest election,” he said.

“I am not personally against him. he is trying to put his weight around. He counts on some people, we don’t count on anybody,” he said.

Lobo said that the letters written by Khaunte to Prime Minister are thrown in dustbin.

“We were responsible for making minister. Every time whoever speaks against him he targets him.

He assaulted BJP vice president. Chief minister left him, if I was CM I would have put him in jail for at least two days,” he said.