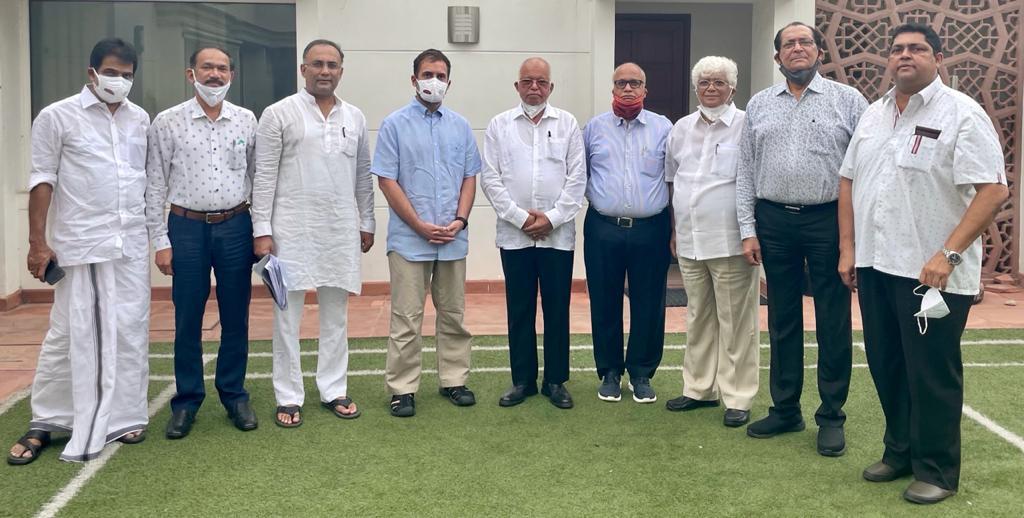 Party’s Goa Desk In-charge Dinesh Gundu Rao, in a media statement issued here, has said that  Rahul Gandhi met senior leaders of Goa and told them to work unitedly and to promote young and new faces to win the Assembly elections and fulfill the popular wishes of Goans by defeating undemocratic, unconstitutional and communal forces in Goa.

“The meeting also discussed the political situation in the State and various strategies have also been discussed to ensure the victory of Congress in the forthcoming Assembly elections in Goa,” he added.