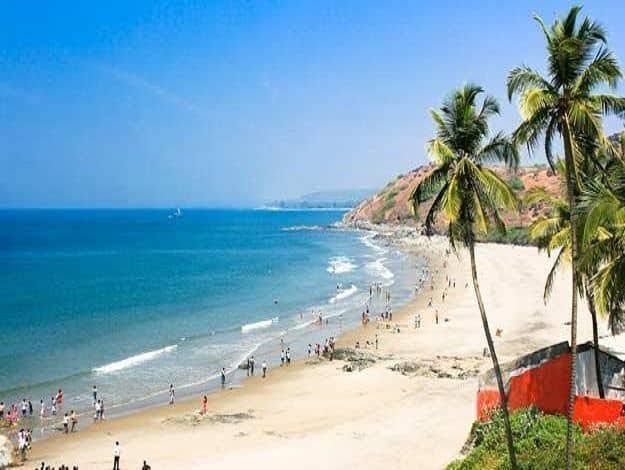 Panaji: In a shocking incident locals from Anjuna-Caisua-Vagator were reportedly refrained from entering the Vagator beach by a private hotelier who, according to locals, renamed it to ‘Sunburn beach’.

“Changing name of the beach from Vagator to Sunburn beach is like destroying the identity of the village, which is unacceptable,” a local resident said. The locals also informed that bouncers have been deployed near Ozran, not allowing free movement of locals blocking the traditional route of the beach. While on the contrary, outsiders are seen doing ‘illegalities’ without any interruption from authorities.

The locals have decided to oppose this unethical act and said that they will submit a memorandum to local police and panchayat against the hotelier for renaming the beach.

It may be recalled that the site was called ‘Waters’ and ‘Bombay Adda’ earlier for which the Goa Coastal Zone Management Authority (GCZMA) had issued a demolition notice in June 2019. The demolition was ordered after learning that the structure was built illegally, cutting a hill slope. The place is located under Survey No 213/18 at Ozran, Vagator.

“Police are not acting as the owner has the blessing of the Chief Minister. The locals have first right over the beach and if that is blocked and illegal construction comes up, the youth will be forced to take up laws in their hands, CM will be responsible for it,” Siolim MLA Vinod Palyekar told a daily.