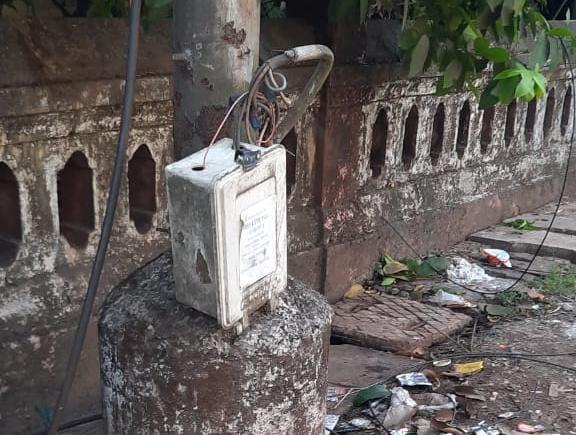 Panaji: The unplanned behaviour of Power Department has resulted in the disruption of internet service across several pockets in Panaji and Porvorim.

As a result, several Internet Service Providers (ISP), who were paying rent to the Electricity Department are facing the brunt. The internet services are badly disrupted around this region.

“Hundreds of people are entirely dependent on their wifi services for working from home. Such an act, without application of mind, has put them in problem,” one of the consumer said.

The offices of the ISPs have began getting flooded with the calls of the consumers who are asking for immediate resumption of the service.

The problem is likely to worsen further, as the contractor has been given the work of replacing many other electricity polls, spread across several cities.

The consumers have demanded that the State government and specially IT department should immediately act and take up the issue with the Power Department.