Oxygen supply to GMCH to be streamlined, CM held meeting with officials 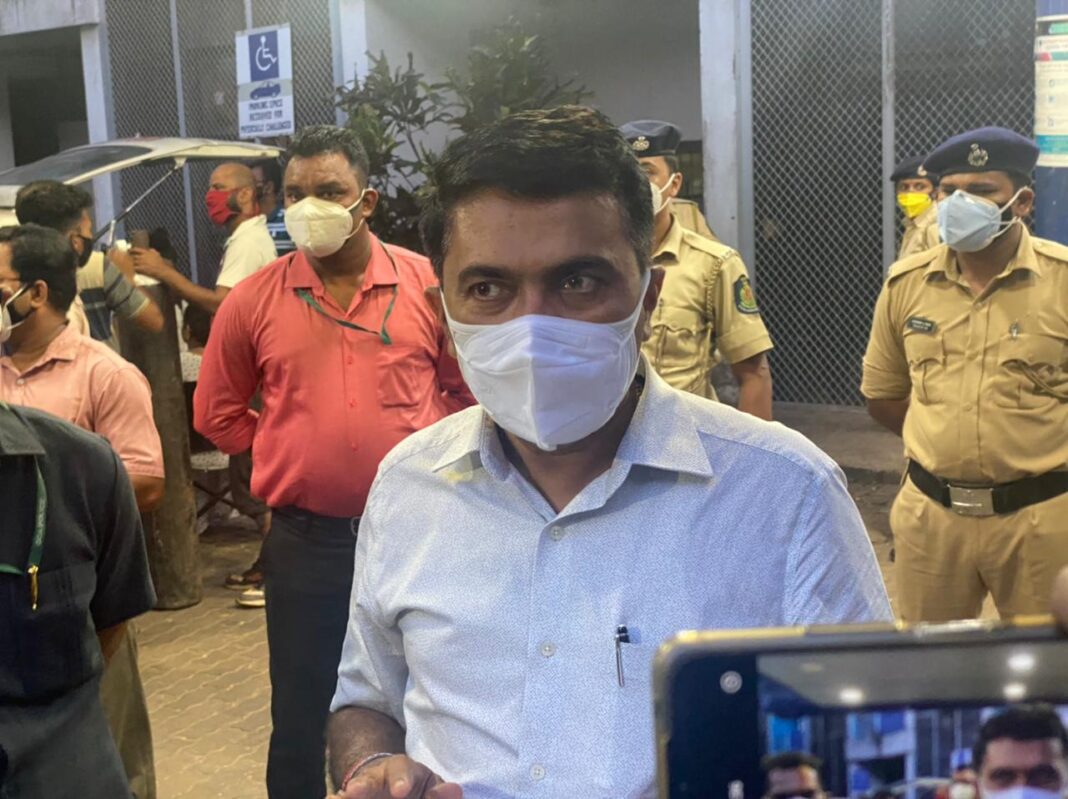 Sawant swung into action after several complaints of lack of Oxygen from the relatives of the patients. During the day, State Health Minister Vishwajit Rane had also admitted that there was scarcity of Oxygen in the hospital. He had also demanded inquiry by High Court in connection with the death of 26 patients from 2 am to 6 am on Tuesday.

Sawant said “only medical experts can certify whether 26 people died due to shortage of Oxygen or any other medical reason.”

The chief minister said that there were certain hiccups getting Oxygen supplied from the supplier in time due to which several issues were cropping up.

Sawant said that he held meeting to review the situation in GMCH on Tuesday after which certain corrective steps were taken.

“The Jumbo Cylinders that were required were not reaching in time. He said that the hospital requires 400 jumbo cylinders but now provision would be made to get 600 cylinders,” the chief minister said.

He also said that liquid Oxygen storing tank would be installed in GMCH within next 8-10 days with the capacity of 20 metric tonnes.

To decrease the load on GMCH, Sawant said that the beds at the Super Speciality Block would be increased by another 200 numbers.

He said that the patients from GMCH would be shifted to Super Speciality Block.

Those patients who do not require oxygen would be shifted to the Step up hospital set up at Dr Shama Prasad Mukherjee Stadium, he said.