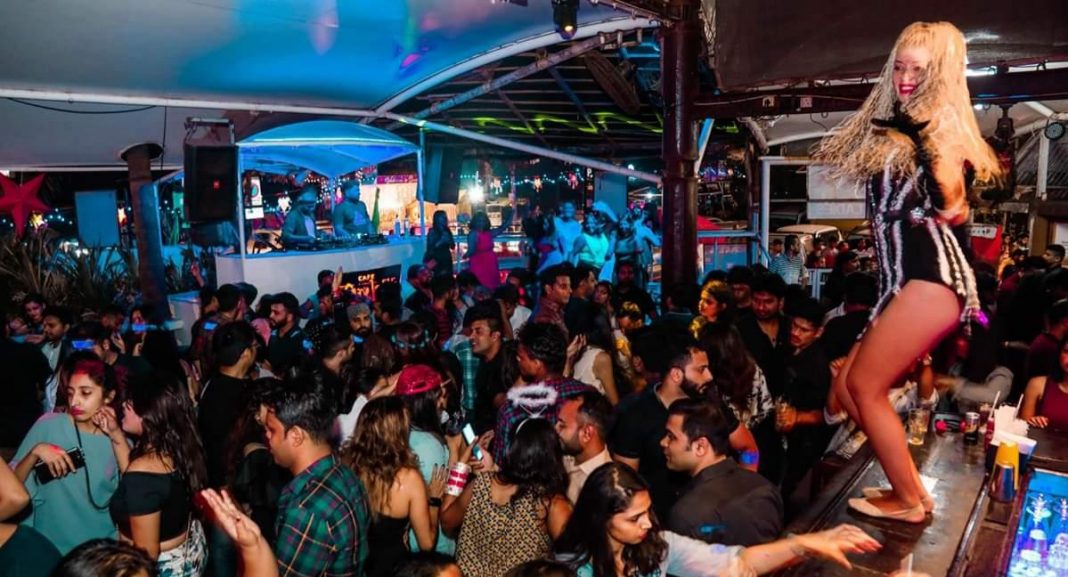 Panaji: Tourism department is contemplating the possibility of imposing ceiling on the food rates at various jaunts including beach shacks.

State Tourism Minister Manohar Ajgaonkar said tht the department is undertaking a study whether the ceiling could be imposed on rates of the food served at different outlets in tourism belt, specially in the beach shacks.

Goa has several hundred beach shacks, which are installed during the tourism season.

“There has to be some control on the food rates which will help tourists to make their vacations less expensive,” the minister said.

The State tourism department had recently admitted that the New Year season had reduction in the tourist footfalls compared to the last year.

The tourism stakeholders have expressed worries over the decreasing number of tourists visiting the State, known for its beaches.

State government’s decision to contemplate possibility of fixing a ceiling has not gone down well with the shack owners.

“How can there be any ceiling as such? How will they decide the rate? If they want they should curb the rates on raw materials,” said Cruz Carodoso, President, Shack Owners’ Welfare Society.

He said that the State government should also impose restriction on food tariff in five star hotels before thinking of doing it to the shacks.

Cardoso said that the shack owners will be opposing any such move.

Previous articleMining dependents get aggressive, to protest against all three MPs
Next articleCongress ready to hold dialogue with Mahadev Naik; but clarifies, that does not mean giving ticket