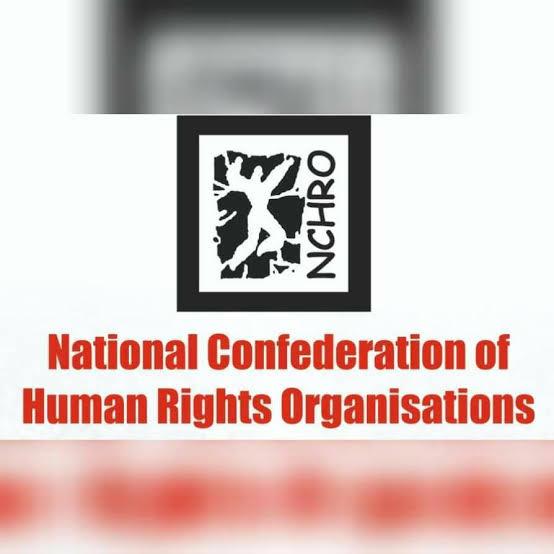 Panaji: The National Confederation of Human Rights (NCHRO) on Wednesday said that the fringe elements, of whichever religion they may be, should not be permitted to organize conferences which disturb the peace and harmony.

The NCHRO Goa State President Fr Savio Fernandes and General Secretary Iftiyaz Sayyed, in a joint statement released here, has said that the government should reject the groups and the people who build divisions in the society.

The Human Rights group was referring to the resolution of ‘Hindu Rashtra’ passed in the recently concluded “Akhil Bharatiya Hindu Mahaadhiveshan” held at Ramnathi village in North Goa. The conference was organised by Hindu Janajagruti Samiti.

“The fringe elements, whichever religion they belong to, should not be permitted to organize conferences which disturb the peace and harmony which tends to depict Goa,” the NCHRO has said.

It has further said that the government should take prompt and swift action against the hate speech.

“The HJS made a series of statements that vitiated the political and social atmosphere,” the statement reads.

The NCHRO has said that HJS has once again defied the well tested secular credentials of the country by calling for Hindutva to become law and practice by the year 2025.

Fr Fernandes and Shaikh said that the Government of Goa sat back in silence while this anti-national talk happened within the State is of deep concern.

“The HJS has, by its words, disregarded by the Constitution of India which declared unequivocally that India is a sovereign, socialist, secular, and democratic republic which assures its citizens justice, equality, and liberty, and endeavors to promote fraternity,” it added.

The organization has said that the statements from the HJS conference violate the letter and spirit of the Constitution. “At a rough estimate, India’s religious minorities constitute close to 250 million people.”