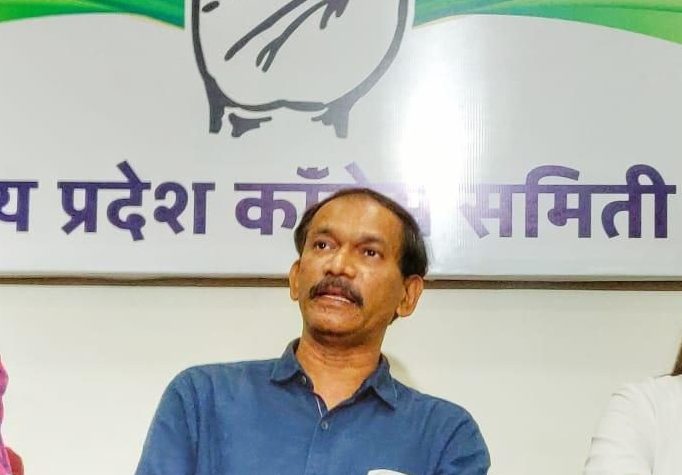 Panaji: With State government yet to begin salvage operation, the Congress party has expressed worries about possible Bhopal Gas Tragedy like situation in the State if no immediate efforts are made to empty 2000 tonnes of naphtha from the unmanned vessel.

GPCC President Girish Chodankar said that it’s been almost 14 days since the vessel grounded off Goa coast, and government has not been able to undertake salvage operation.

He said that there is no concrete move or deadline set to remove naphtha from the ship as government risks lives of lakhs of people, living nearby areas.

“I am making very responsible statement here. We foresee Bhopal Gas tragedy like situation if the naphtha is not removed immediately,” Chodankar said.

He said that the way government is handling the situation, it looks like it is not serious atall.