Movie scripts would be screened in future: Pramod Sawant 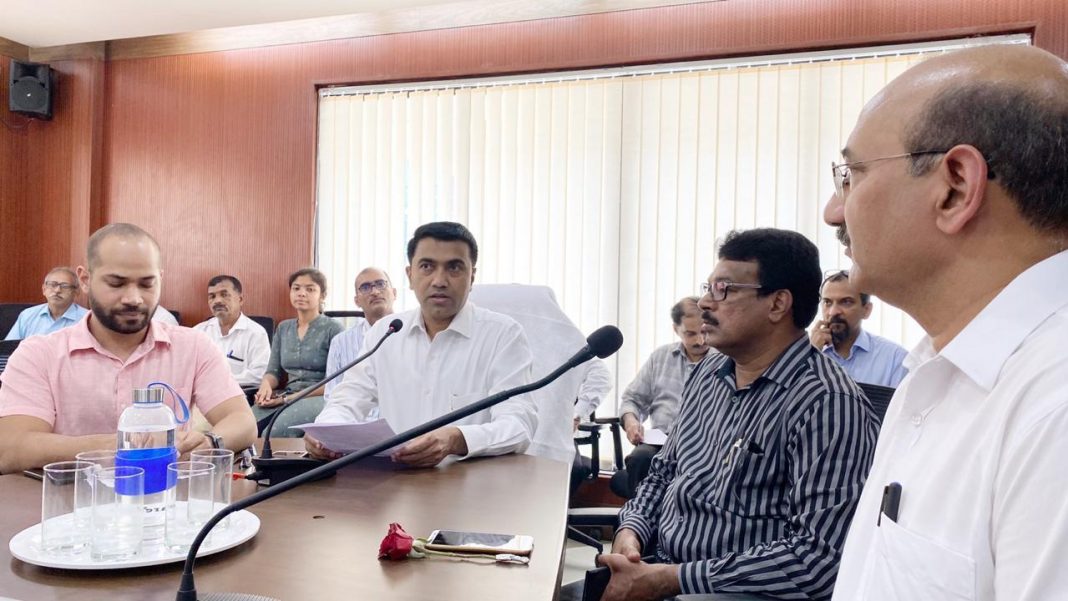 Panaji: Chief minister Pramod Sawant on Wednesday said that Hindi flick ‘Malang’ depicts Goa as heaven for narcotics trade due to which all the future permissions for shooting in the state would be provided only after state run agency screens the script of it.
“In future, when we give permission for any movie to shoot, the Entertainment Society of Goa, will check the story of the movie. They will not be allowed to malign image of the state,” Sawant told reporters in Panaji.
“Only when we are convinced about the script, the permission would be granted to shoot,” he said.
He said that ‘Malang’ movie with its several scenes of drug laced rave parties “maligned the image of the state.”
“We have good law and order situation in the state. It is not right for anyone to portray the state as destination for drugs,” he said.
Malang stars Anil Kapoor, Aditya Roy Kapur, Disha Patani and Kunal Kemmu in main roles.