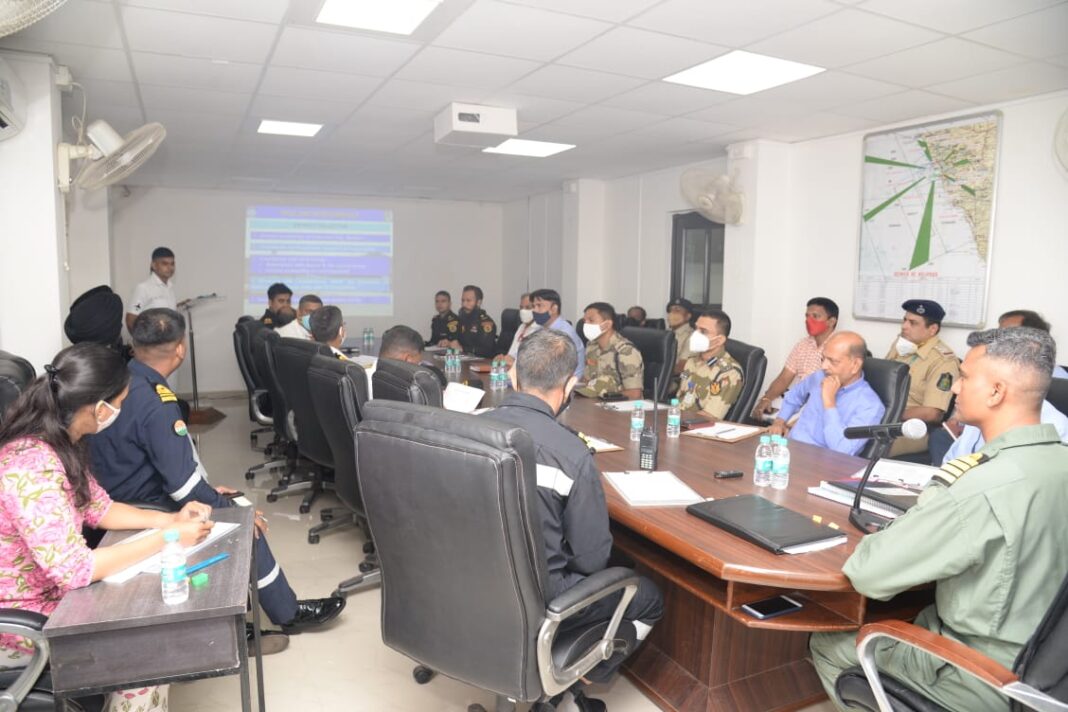 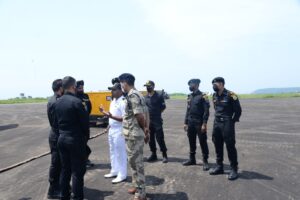 The response of and synergy among various agencies participating, such as the Indian Navy, CISF, Airports Authority of India, Department of Home Affairs, IB, Department of Health Services, Police, etc, were evaluated to ensure effective crisis management in the scenario of a hijacked aircraft. 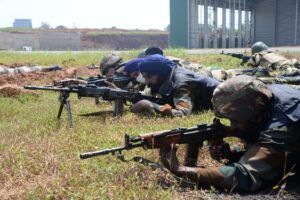 Armed intervention was also exercised by the Quick Reaction Teams (QRTs) of the NSG, Marine Commandos, Police and CISF. 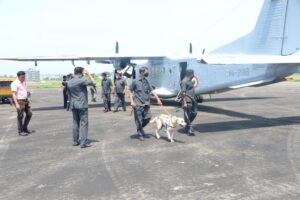 This exercise helps to enhance and strengthen coordination in handling the complexities of a hijack situation among all agencies involved.