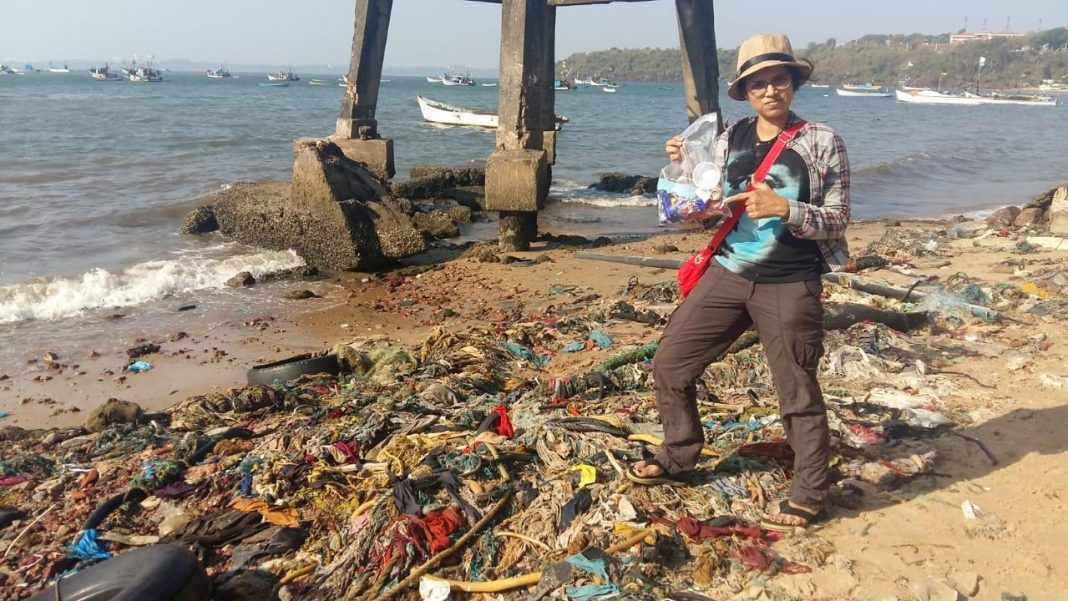 Dona Paula: Goa-based CSIR-National Institute of Oceanography (NIO) has found that the macro and micro-plastics are in abundance on the beaches of Maharashtra compared to Goa and Karnataka. 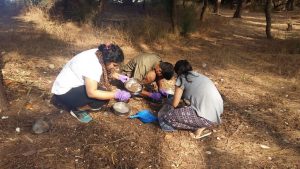 Team of NIO Scientists led by Dr Mahua Saha and Dr Dushmant Maharana have published the findings in their paper titled “Assessment of Macro and Micro Plastics along the West Coast of India: Abundance, Distribution, polymer type and toxicity” in highly reputed International Journal “Chemosphere, Elsevier”.

“The highest abundance of macro and microplastic contaminants are found in the Maharashtra beaches at high tide line as compared to Karnataka and Goa,” reads the paper, which culminates the two years long study on the topic by NIO scientists. 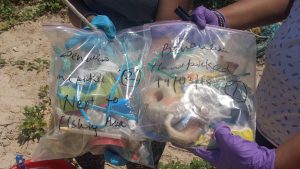 The scientists have recorded that such a phenomenon of finding macro and micro-plastics in abundance on Maharashtra beaches suggests that the contaminants are land-based like near-shore plastic industries, port areas, petroleum industries, and high tourism activities.

The researchers had conducted the assessment of macro and micro-plastic contamination in ten beaches along Western Coast of India, and its toxic effects on the marine organisms.

“Besides, a range of color-variations in the plastic contaminants is found at all the beaches including  white,  pale-yellow,  dark-brown,  green,  blue,  transparent, red etc.,” the study reads.

The researchers have suggested that  over-all, to avoid entering plastic contaminants into the marine environment, the government has to frame policies to decrease the use of single use plastic and increase its recycling despite conducting community awareness programs frequently in each locality.