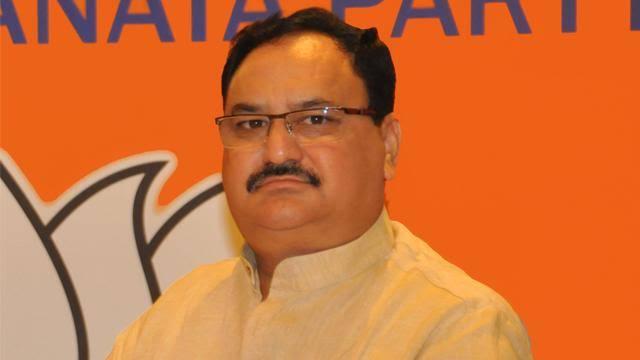 BJP State President Vinay Tendulkar said that  the rally will start from EDC Patto at 3.30pm and conclude with a public meeting at Azad Maidan,which will be addressed by Nadda.

Chief Minister Pramod Sawant along with BJP Ministers and MLAs will be present for the rally.

Tendulkar said that Central law on Citizenship is receiving huge support not just in India but also at International platform.

He said that like Urban Naxalities, some political parties like Congress, TMC, Samajwadi party, BSP are opposing the Act for sake of opposition.