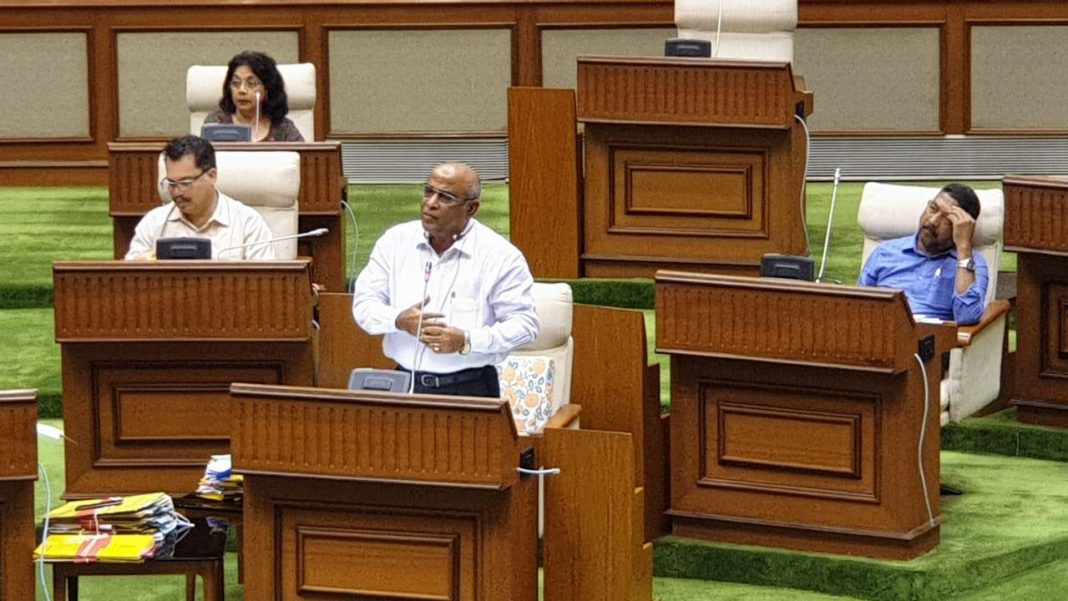 Ajgaonkar told the House that following the requests of Goa government to negotiate the fine of Rs ten crore which was imposed on the State for missing deadlines to host the National Games, the IOA in its letter on July 01, 2019 has conveyed that the State will have to pay  Rs six crore as “additional hosting fees.”

In April this year, IOA had fined Goa government for Rs ten crore for repeatedly missing deadlines for hosting of 36th National Games.

“State government has conveyed to the IOA its intent to host the 36th National Games in November 2019 and preparations for hosting the event is going on in that direction,” Ajgaonkar said. The minister was responding to two different questions tabled by Congress MLA Ravi Naik and BJP MLA Francis Silveira.

The minister said that the State government has “completed all necessary arrangements and would ensure that all the facilities are in place for the conduct of the National Games.”

Ajgaonkar said that the Games were scheduled to be hosted in March- April 2019, initially.

“However, on account of the Parliamentary Elections, By-Elections to the State Assembly, the Term-end Examinations of Higher Secondary and College students, the Government decided to postpone the National Games to October- November 2019” he added.