If CM can meet ministers why not us?: Congress 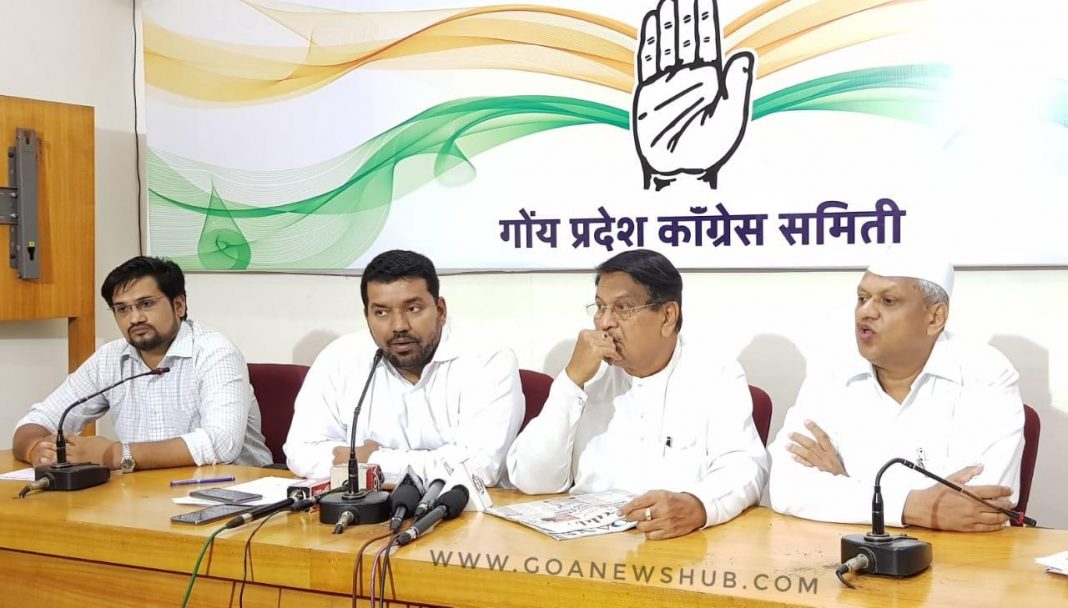 Panaji:  Congress has questioned refusal of Chief Minister Manohar Parrikar to give them appointment to meet him.

Congress leader Jitendra Deshprabhu questioned that if his cabinet ministers and officers can meet the chief minister, what is the harm in allowing the Congress MLAs or office bearers to meet him.

The opposition party had sought CM’s appointment last week to inquire about his health conditions. State Health Minister Vishwajit Rane had recently confirmed that Parrikar is suffering from pancreatic cancer.

“If Parrikar can hold cabinet meeting on October 31 that means he is sound enough to meet others like congress members,” Deshprabhu said referring the State Cabinet meeting scheduled to be held on Wednesday.

The Congress Spokesman said that they will “not disturb CM but will just greet him and return.”

“If we are blocked from meeting Parrikar then we doubt the very existence of him. I don’t think we are wrong to say that,” he said.

Deshprabhu said that the party will file a suit in the Court seeking to know details about health conditions of the CM.