I will request D’Souza to not sell Tito’s : Michael Lobo 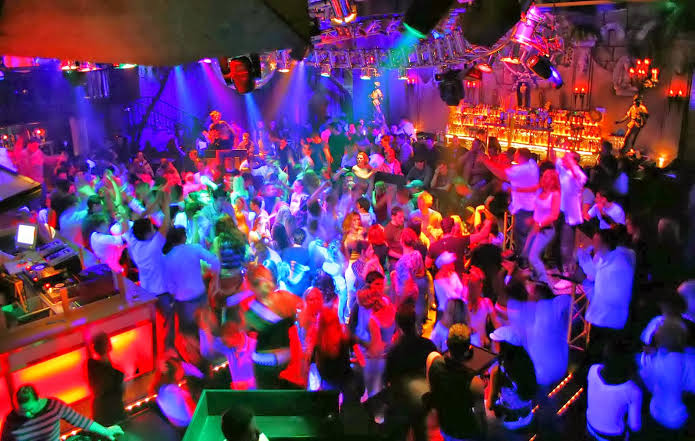 Panaji : Calangute MLA Michael Lobo told the press that Ricardo D’souza has not sold Tito’s yet and that he has merely made an advance payment. “I will urge him to not sell the property” said Lobo.

Tito’s a Club located on Baga beach of Calangute Constituency was established in 1971, the club has played over 87,600 hours of music, hosted 16,425 parties and on an average had 90,000 visitors every month.
“It is with sadness but with anger that we have sold our entire business in Goa. I personally have suffered the least as I was compensated adequately and even my future generations wont have to work,” Richardo Joseph D’Souza, who family owns the club, has said in a post on Facebook.
He has also named various authorities who have harrassed him making him take this drastic step.
Michael Lobo on the other hand has asserted that he would take action against the persons who have harassed D’souza, “He(Ricardo) is my close friend if he names any person who harrased him I will take action againt him” said Lobo.
“I will ask him to sell 30-40% share of Tito’s and keep the majority stake with himself” said Lobo.