GSCB says it is financially sound, issues clarification on protests held outside its office 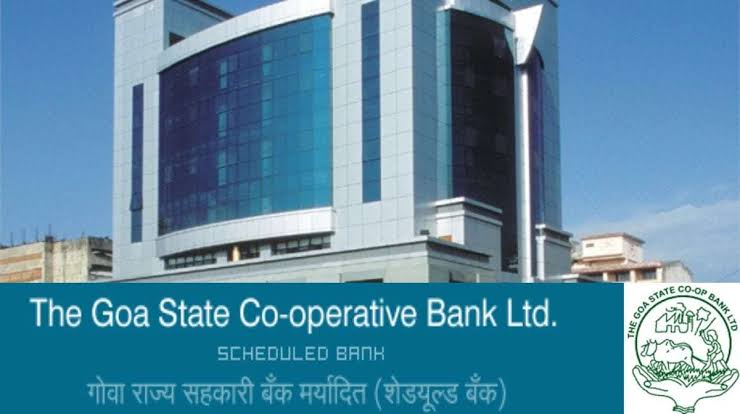 Panaji: Stating that the bank is financially sound, the Goa State Co-operative Bank (GSCB) issued a clarification over protests held outside its office for alleged cash embezzlement on October 7.
The GSCB in its letter on Friday stated, “The bank clarifies to its depositors, shareholders, constituent and other stakeholders that the bank is financially sound and has made a profit of Rs 10.57 crore for the half year ended on September 30, 2020.”
“Its is clarified that the alleged protest held in front of the premises of the bank on October 7 instant by the depositors of the Visionaries Urban Co-operative Credit Society, Margao  before the Registrar of Cooperative Credit Societies of government of Goa which is situated on the fourth/fifth floor of bank’s HO building at Patto Plaza Panaji. The protester were demanding probe by mamlatdar, DSP in a fraud committed by the said Visionaries Urban Cooperative Credit Society, Margao. The Visionaries Urban Cooperative Credit Society does not have any business relation or connected to GSCB,” it stated.
It further stated that this clarification is to clear all misunderstandings regarding a recent post on social media.