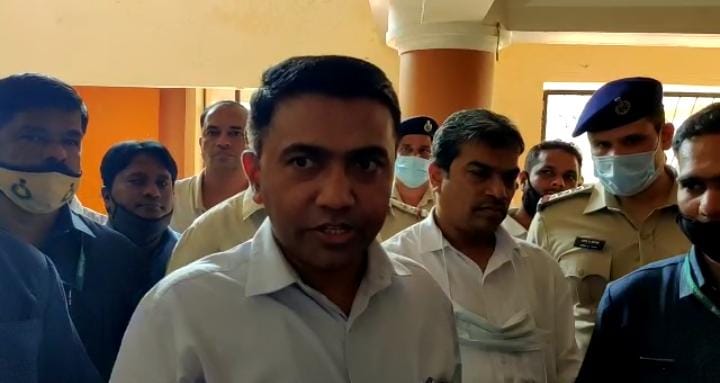 Margao: Days after a gangster was attacked near Margao town by his rival gang, State chief minister Pramod Sawant on Thursday said that the exterment proceedings against all the notorious criminals in the state would be completed in next six months.

Anwar Shaikh, a gangstar, was attacked by his rival gang on Tuesday on a busy street at Fatorda. A bullet shot was fired on the gangster, who was then rushed to Goa Medical College and Hospital at Bambolim.

Sawant told reporters in Margao that police have cracked down on several notorious elements during last two years.

“These notorious elements were usually from talukas of Salcette, Tiswadi, Mormugao and Bardez,” he said.

The Chief Minister said that the externment proceedings against all the notorious elements would be completed in next six months.

He said that while police have been acting against such criminals, the proceedings against them should be fast-tracked.