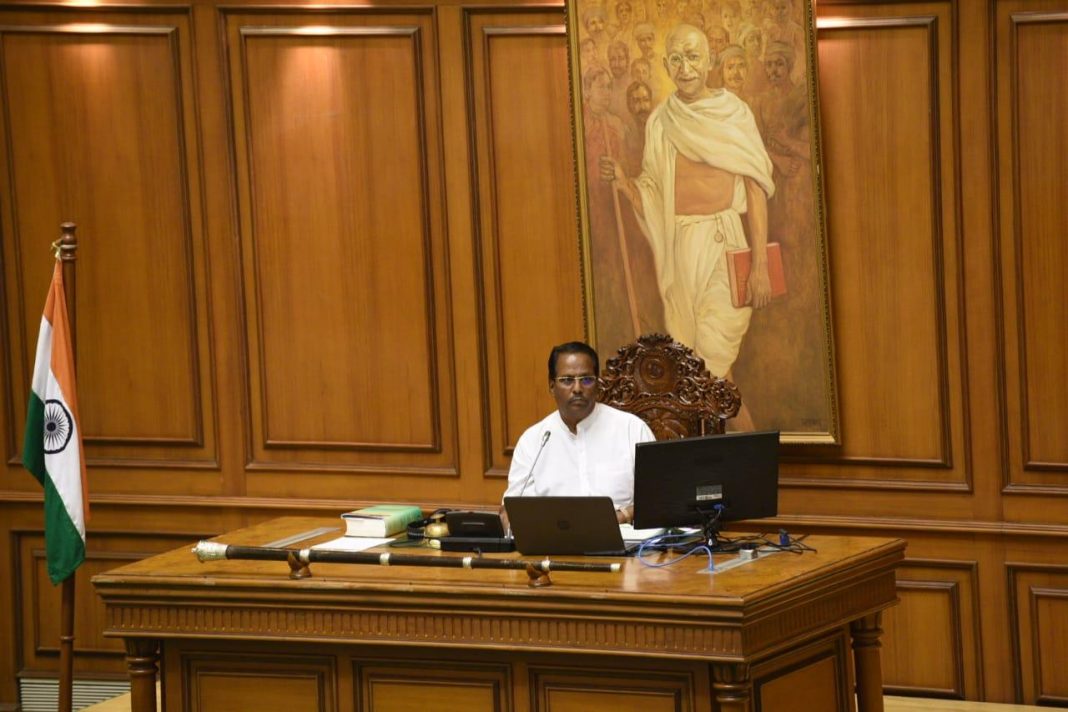 Adv. Aires Rodrigues has accused the newly elected Deputy Speaker of the Goa Legislative Assembly Isidore Aleixinho Fernandes of being a Portuguese National.

Pointing out that the authorities in Lisbon have furnished him documentary proof to the effect that the current Canacona MLA had obtained Portuguese Nationality on 22nd April 2014, Adv. Rodrigues has stated that it was very outrageous that Isidore Fernandes had hoodwinked the people of Goa by holding a constitutional post by faking to be a Indian National despite having obtained Portuguese Nationality.

Demanding that Isidore Fernandes immediately resign as MLA and Deputy Speaker, Adv. Rodrigues has urged Chief Minister Pramod Sawant to ensure that his now Deputy Speaker also forthwith refunds all the State emoluments unlawfully and so deviously pocketed by him since April 2014 after obtaining Portuguese Nationality.

Adv. Rodrigues has further stated that if the Goa government does not act swiftly and deterrently against Isidore Fernandes within seven days he would be constrained to move the Court to ensure that the Rule of law and Sanity in public life prevails.