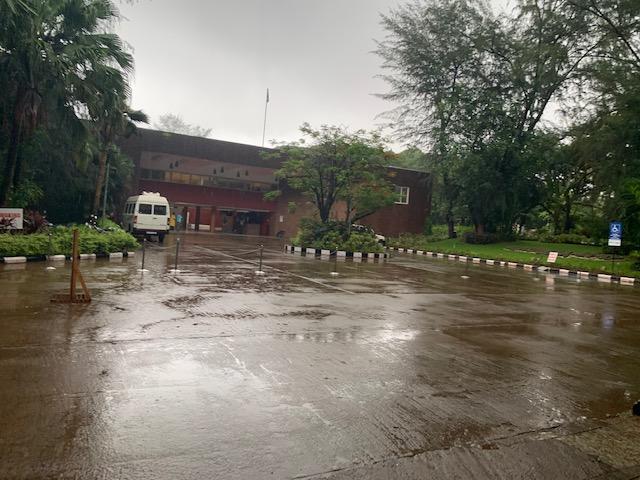 The rains lashed the state right from Tuesday night and continued on Wednesday. Minor flooding was reported at many places including Porvorim police station.

There was also flooding in some parts of Panaji city due to heavy rains. CCP has delayed in starting the pre-monsoon works due to which the flooding is reported at few places.

The temperature has cooled down due to the rains. We will bring you more stories on rains from across the state during the day.