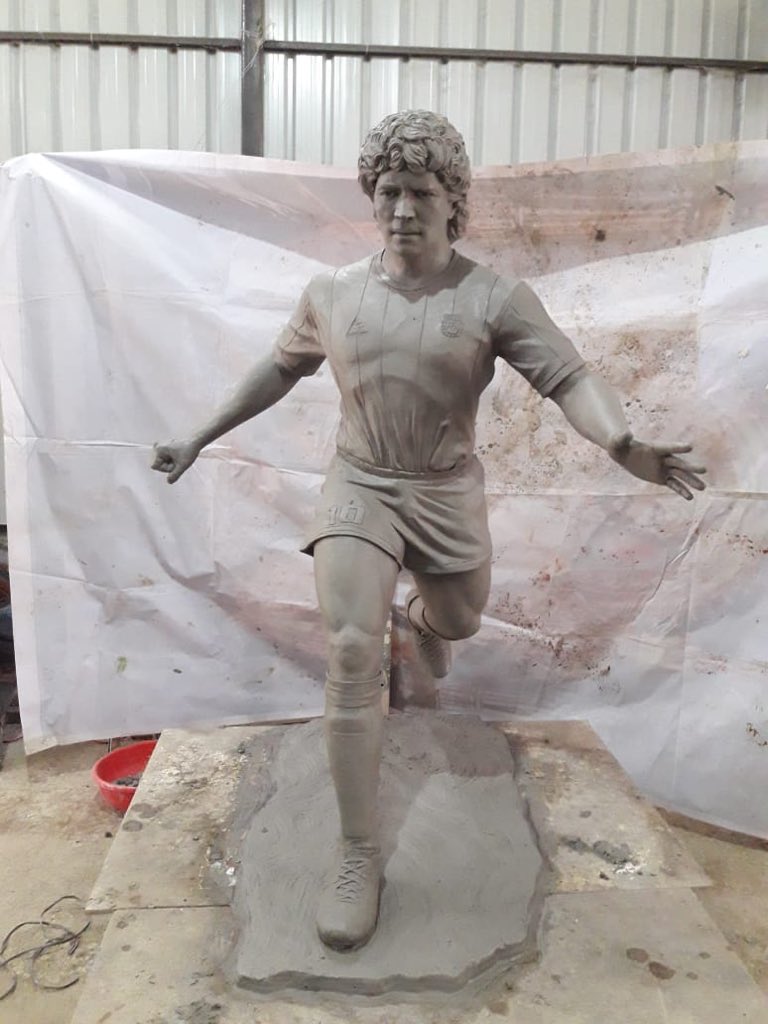 Panaji: Goa government will install actual size statue of Diego Maradona in the coastal belt of North district by early next year, a senior minister said.

“The mould of the statue is ready. It would be ready within two months. It is a actual size statue as tall that of height of late Maradona,” Lobo said.

The statue weighing 350 kg is a part of state government’s initiative to encourage football culture in the state, he said.

Lobo said that statue of football legend Christiano Ronaldo is also being prepared which will be installed in North District of the state.