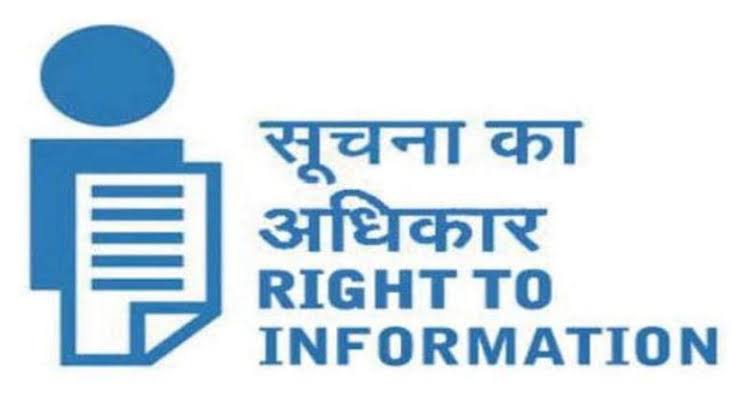 The Under Secretary of the Goa Legislative Assembly Mohan Gaonkar has in a letter dated 5th October 2020 informed Adv. Aires Rodrigues that in 2020 an amount of Rs fifteen lacs each was sanctioned to two MLAs by way of a car advance.

Adv. Aires Rodrigues has been further informed that in 2020 an amount of Rs 30 lacs each by way of House Building allowance was also sanctioned to two MLAs.

The Goa Legislature Secretariat has however refused to furnish a copy of the file notings and correspondence leading to these cash disbursals stating that it was exempt from disclosure in terms of the RTI Act and Rules of Procedure and conduct of Business of Goa Legislative Assembly.

Adv. Aires Rodrigues by an application filed under RTI on 27th August had sought complete details of loans and advances availed by the Chief Minister, Ministers, MLAs and Ex-MLAs from January 1st this year to date.

The Public Information Officer of the Goa Legislative Assembly while not furnishing the information sought had earlier by his letter dated 25th September 2020 informed Adv. Aires Rodrigues that Speaker Rajesh Patnekar who was admitted to the GMC for health related issues had been discharged on 3rd September for home quarantine advising him complete rest.

Meanwhile, Adv. Aires Rodrigues has today taken very strong exception to the high-handed manner in which the information sought by him under RTI was sought to be mischievously suppressed by the Legislative Secretariat.

Adv. Aires Rodrigues has alleged that the information sought by him would have exposed that on account of the pandemic though house and car loans to government employees had been stopped that the MLAs were made an exception.

Adv. Aires Rodrigues has stated that he would in the
public interest of the Transparency law move the State Information Commission over this gross and malafide act of suppressing crucial information by the officials of the Goa Legislative Assembly.

Adv. Aires Rodrigues has stated that it was appalling that citing the pandemic though injustice was done to Government servants over previously approved house and car loans that this privilege was afforded during the current epidemic to some Goa’s MLAs as new loans despite they being the country’s highest paid legislators.